Horatius at the Bridge: Man or Myth? | Classical Wisdom Weekly 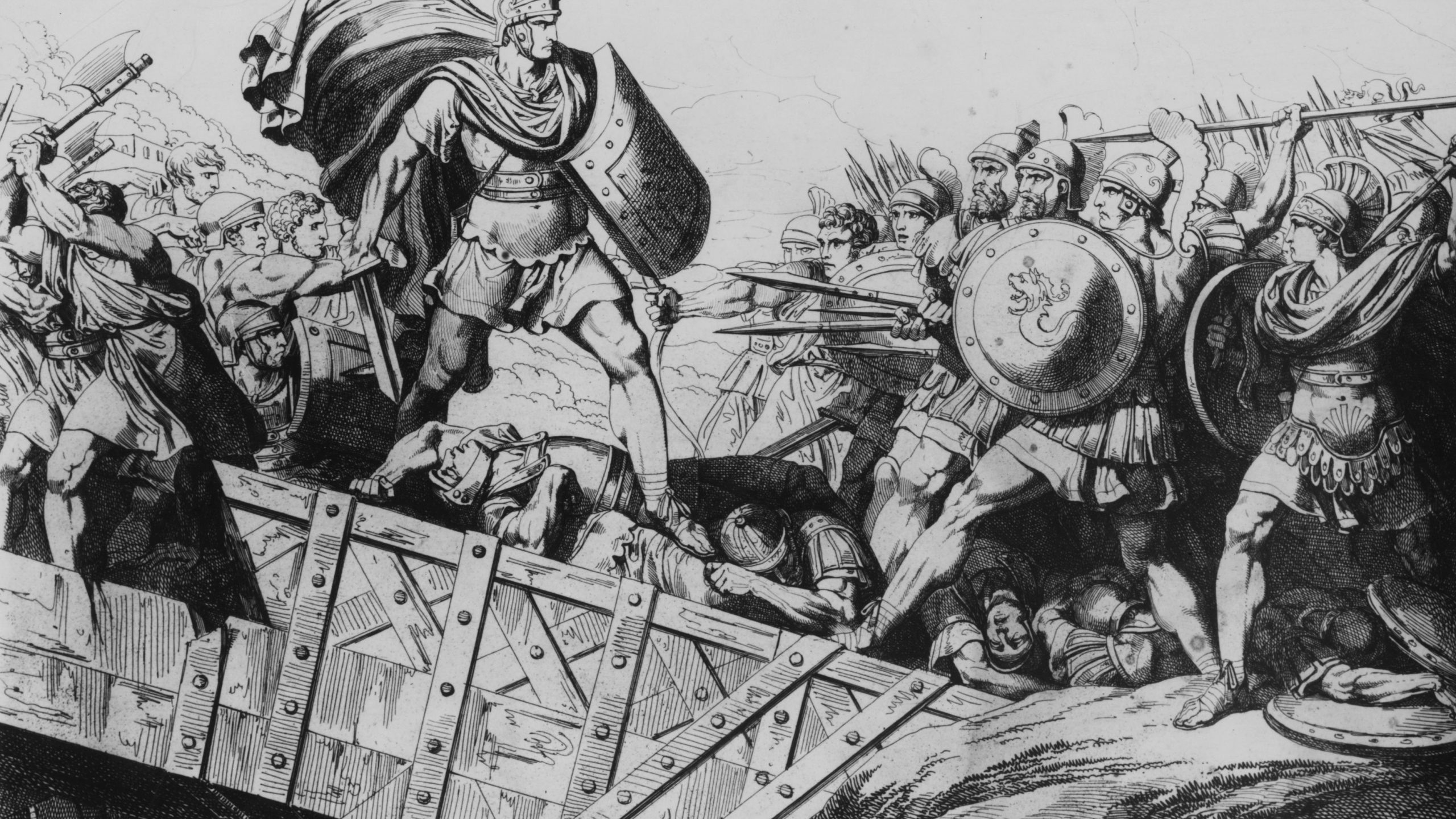 Horatius at the Bridge: Man or Myth?