How Can We Prepare for the Worst? | Classical Wisdom Weekly 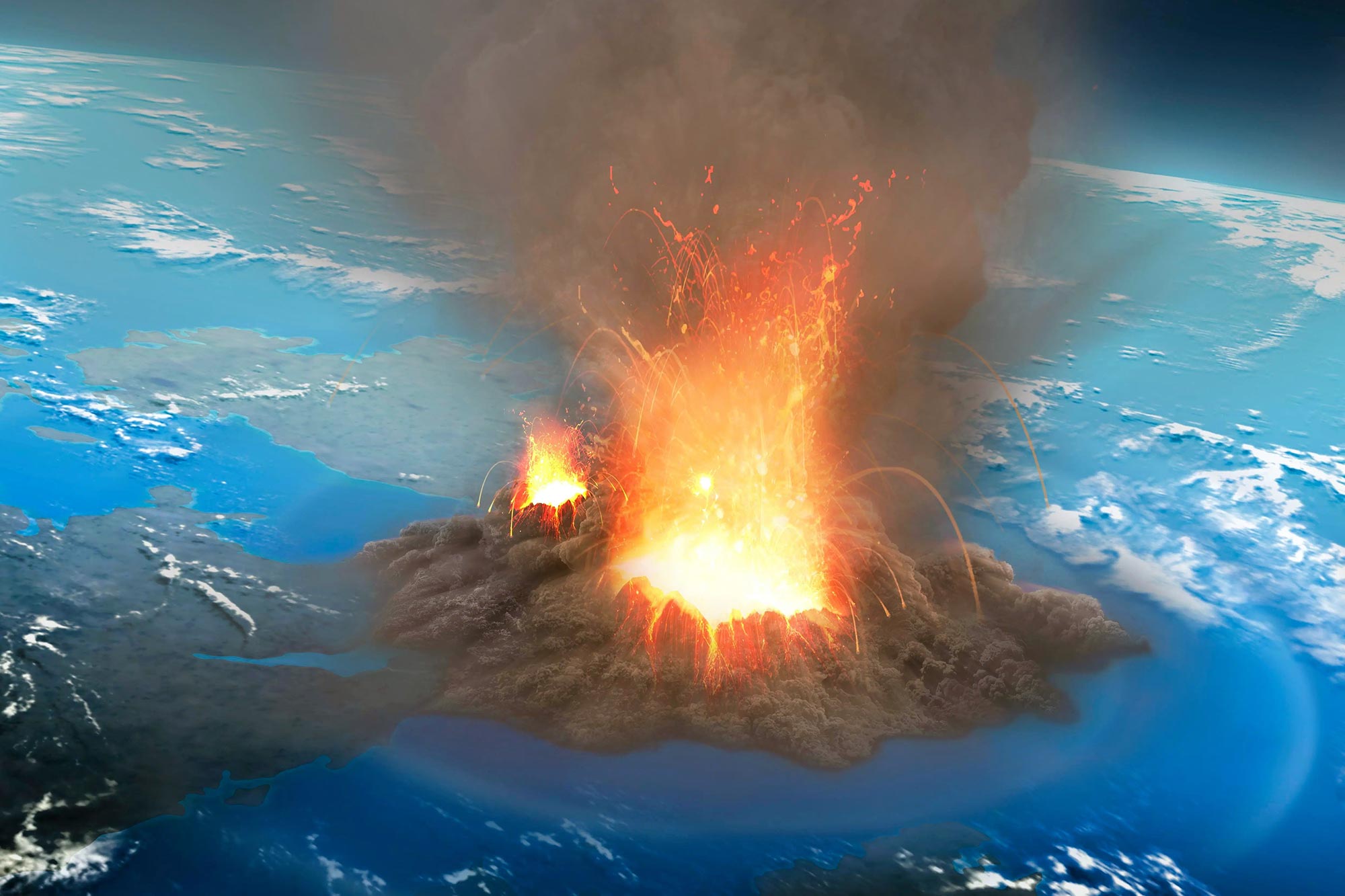 How Can We Prepare for the Worst?

A Storm is A-brewing… Here comes Nicholas!
A storm is coming. Literally. As I type I regularly check the radar to see what’s happening to Nicholas.
Currently a tropical storm, Nicholas looms large over the Gulf, gaining momentum and inducing fear. The grocery store was packed and panicked… the streets are slowly becoming deserted.. And the children are enjoying a hurricane home day.
You see, the residents of Houston and Galveston, and all the coastal community nearby are used to this sort of thing. Flooding and natural disasters come with the territory, after all. Everyone knows what they need to do, but they are also terrified because they know just how bad it can be.
Not only was 2017’s deadly catastrophe – aptly named Harvey – very recent memory, but a good portion of Hurricane Katrina’s long term refugees still call Houston home.
And that’s not all… the deadliest natural disaster in United States history occurred a mere 55 miles from where I sit right now. In 1900, the great Galveston Hurricane flattened the island. Indeed, for anyone who has happened to tour the coastal resort city, you’ll notice windows buried and oddly located doors. In efforts to make the town higher, they rebuilt again on top of the hurricane’s ruins.
Of course natural disasters are nothing new… They are momentous black swans, pivotal marks  that often unpredictably change the course of history itself.
Pompeii obviously springs to mind. So does the Theran Eruption, devastating the Aegean and all the Minoans within. And there was the Rhodes earthquake, which toppled her famous striding statue. The 426 BC Malian Gulf tsunami or the Cymbrian flood, which literally changed forever the coastline of Denmark and instigated the invasion of the sea peoples in the Mediterranean.
So yes, obviously these catastrophic events are part of life. And while we may smugly look at our radar and our fancy apps and reassure ourselves that technology will be here to save the day, the reality is that nature is still dangerous.
We can stock up on water and canned goods… make sure we have a full tank of gas and board up the windows… but that is only for the disasters that we know of… or we think we know. This, dear reader, brings me to this week’s question:
How can we prepare for the worst? Especially when we don’t even know what the worst is? And how can we be mentally ready without living forever in fear and worry?
As always, you can reply to this email or message me directly at [email protected].