On God, An Extract from ‘How To Keep An Open Mind’ | Classical Wisdom Weekly 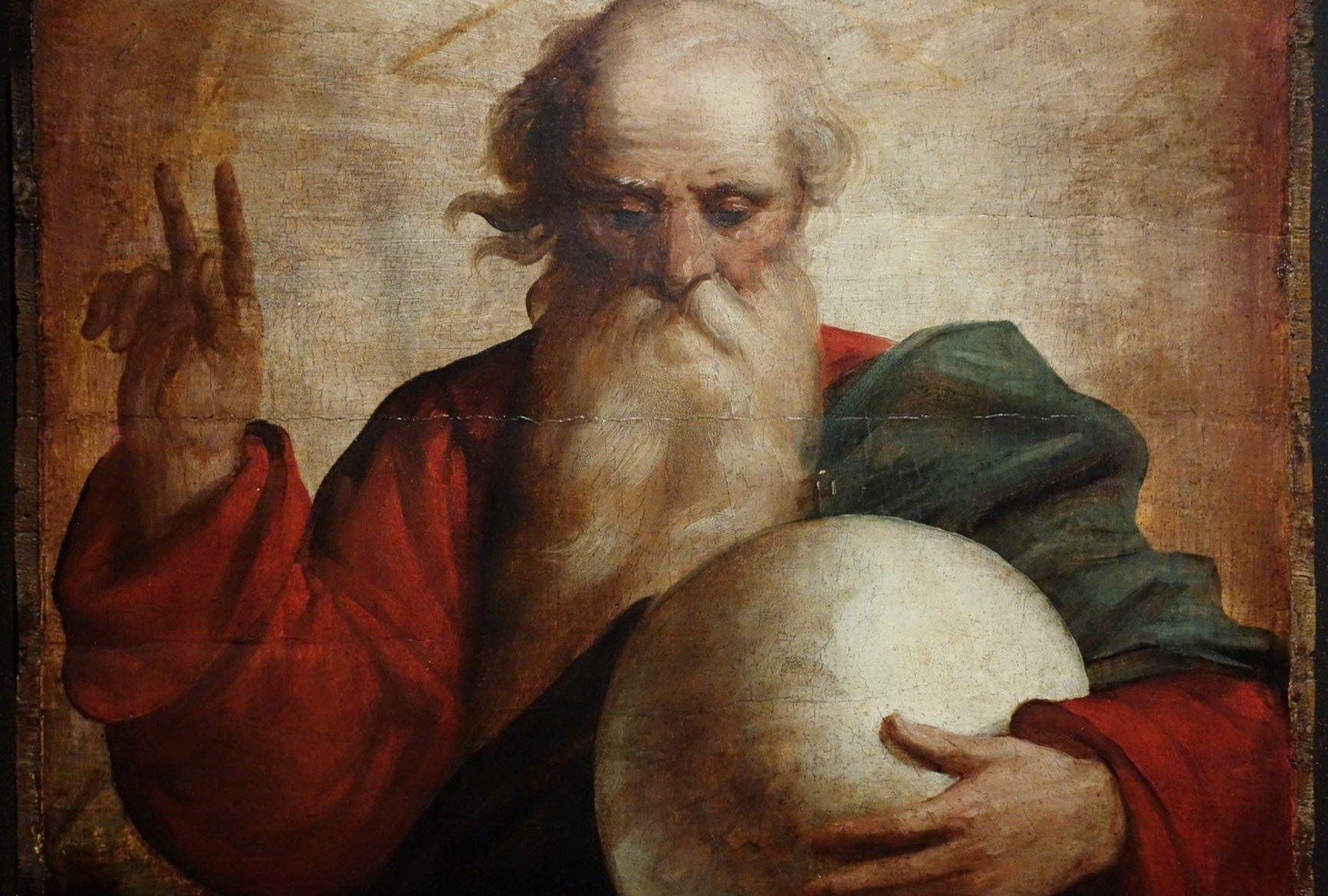 On God, An Extract from ‘How To Keep An Open Mind’

Text by Pyrrhonist philosopher Sextus Empiricus (c. 160 – c. 210 AD) translated by Richard Bett, Contributing Writer, Classical Wisdom
Since most people have declared that god is a most active cause, let’s first examine god, with this preface—that following ordinary life without opinions, we say that there are gods and we worship gods and we say that they show providence; it’s against the rashness of the dogmatists that we say the following things.
[Note: ordinary Greek religion recognized a huge number of different gods, often at odds with one another. But philosophers, even if they recognized numerous distinct divine beings, tended to conceive of the divine as united in a single character and a single purpose. Hence it makes sense that Sextus uses the plural “gods” in speaking of his adherence to ordinary religion, but the singular when discussing dogmatic views.]
When we conceive objects, we ought to conceive their being—for example, whether they are bodies or incorporeal. But also their forms; no one could conceive a horse without first having learned the form of a horse. Also, what is conceived ought to be conceived as somewhere.
Well, since some of the dogmatists say that god is a body, others that he is incorporeal; and some that he is human in form, others not; and some that he is in a place, others not; and of those who say he is in a place, some say this is within the universe, some outside it; how are we going to be able to gain a conception of god, if we don’t have any agreement on his being, or his form, or a place he occupies?
They should first agree on a common view, that god is such-and-such; only then, after giving us an outline of him, should they expect us to gain a conception of god. As long as they are in unresolved dispute, we don’t have from them any agreement on what we are to conceive.
But they say, once you have conceived something imperishable and blessed, consider that to be god. But this is silly. The person who doesn’t know Dion [note: often used as the name of an arbitrary person, like our Jane or John Doe] cannot conceive of his attributes, either, as those of Dion; in the same way, since we do not know the being of god, we also won’t be able to learn or conceive his attributes.
And aside from that, they should tell us what “blessed” is—is it what acts according to virtue and shows providence toward those things ranked below it, or is it what is inactive and neither has any trouble itself nor produces any for others? [Note: These are the Stoic and Epicurean conceptions of god respectively.] In fact, since they are in an unresolved dispute about this too, they have made us unable to conceive what’s blessed, and therefore also god.
But even allowing that god is conceived, it is necessary to suspend judgment on whether he exists or does not exist (as far as the dogmatists are concerned). That god exists is not clear on its face. If he came to our attention all by himself, the dogmatists would be of one voice on what he is, and of what kind, and where; but the unresolved dispute has made him seem to us to be unclear and in need of a demonstration.