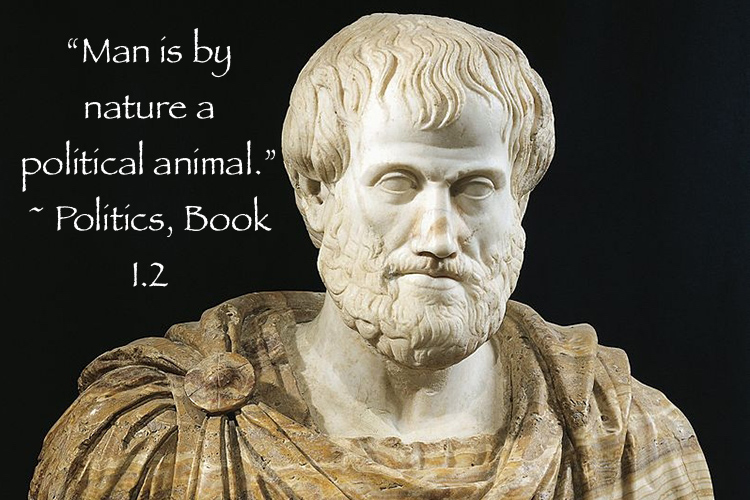 Is Aristotle Relevant to Democracy?

It’s time to take a philosophical deep dive…
We all know Aristotle is one of the great pillars of ancient philosophy… we also know that’s he’s not particularly easy to read.
Nonetheless, his Politics stands as one the seminal works on the topic… but two and half thousands years later, we have to ask:
Is Aristotle relevant to modern democracy? Is it time for a revival of Aristotle’s Political philosophy and theory? 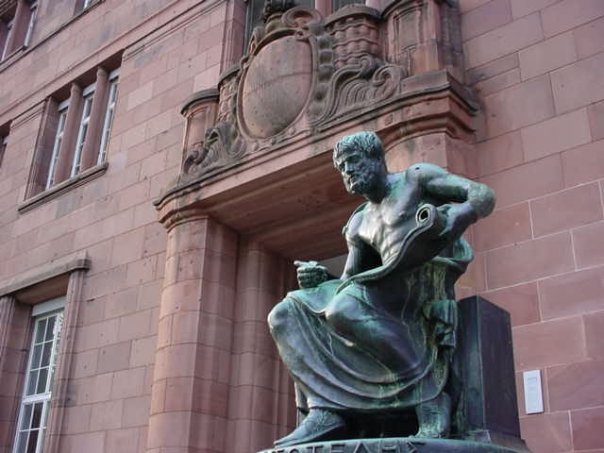 This is what Adriel M. Trott, Chair and Associate Professor in Philosophy at Wabash College, Indiana and one of our Classical Wisdom Symposium speakers, has set out to prove.
While the history of political philosophy is a series of configurations of nature and reason, Aristotle’s conceptualization of nature is unique because it is not opposed to or subordinated to reason.
Adriel M. Trott, who focuses on ancient, continental and political philosophy, uses Aristotle’s definition of nature as an internal source of movement to argue that he viewed community as something that arises from the activity that forms it rather than being a form imposed on individuals.
Using these definitions, Trott develops readings of Aristotle’s four arguments for the naturalness of the polis, interprets deliberation and the constitution in Politics as the form and final causes of the polis, and reconsiders Aristotle’s treatment of slaves and women.
And she does this all to show that Aristotle is relevant for contemporary efforts to improve and encourage genuine democratic practices.
Something, I think we can all agree, is a very important topic at this time.
You can discover for yourself Adriel’s insights and Aristotle’s relevancy in her latest book: Aristotle on the Nature of Community. 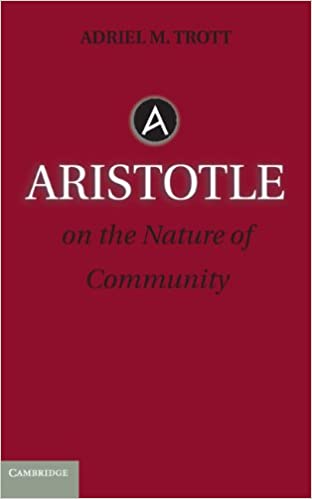 Described as, “a fresh, substantial, and engaging contribution to the ongoing Aristotle revival in political philosophy and theory” by Stephen Salkever, Journal of the History of Philosophy – Aristotle on the Nature of Community is a thoughtful and provocative re-reading of Aristotle.
You can get your Own Copy Here.
But wait! There’s More! Adriel M. Trott has written extensively on Aristotle…
In her first book, Aristotle on the Matter of Form: A Feminist Metaphysics of Generation, Adriel M. Trott allows us to think anew with Aristotle… not just about form and matter, but also body and soul, male and female, and much else. Informed by and responding to feminist engagements with these issues, Trott challenges binary models of these couplets, often attributed to Aristotle, to show us innovative possibilities for thinking how we come to be and what we might become. 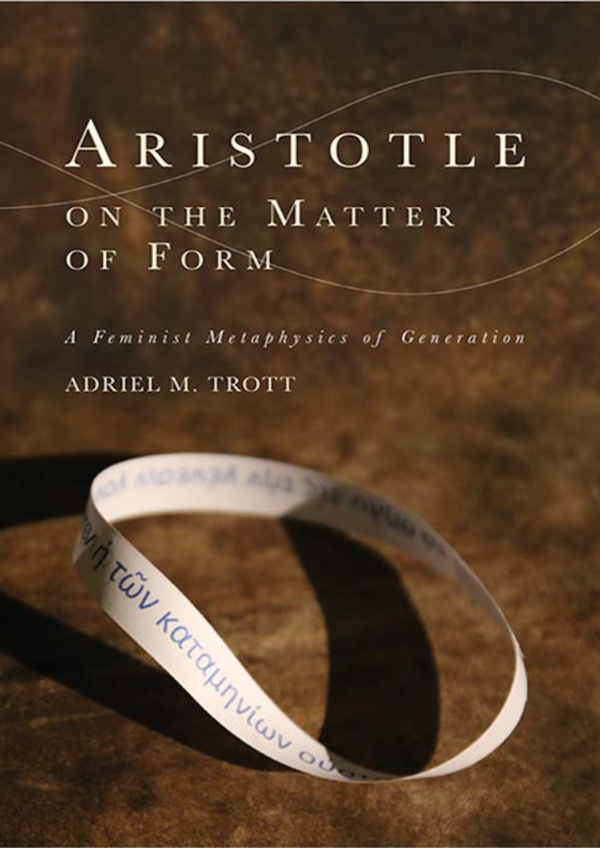 All Classical Wisdom Symposium Attendees will get an additional 30% OFF “Aristotle on the Matter of Form”
You can also catch Adriel M. Trott LIVE at the Inaugural Classical Wisdom Symposium… Make sure to check out all the details below!
(You may have noticed that the option to buy the Wine Included ticket has now closed… but don’t worry! You can still enjoy the full two day conference, watch the presentations and panel discussions with our One Day or Two Day pass.) 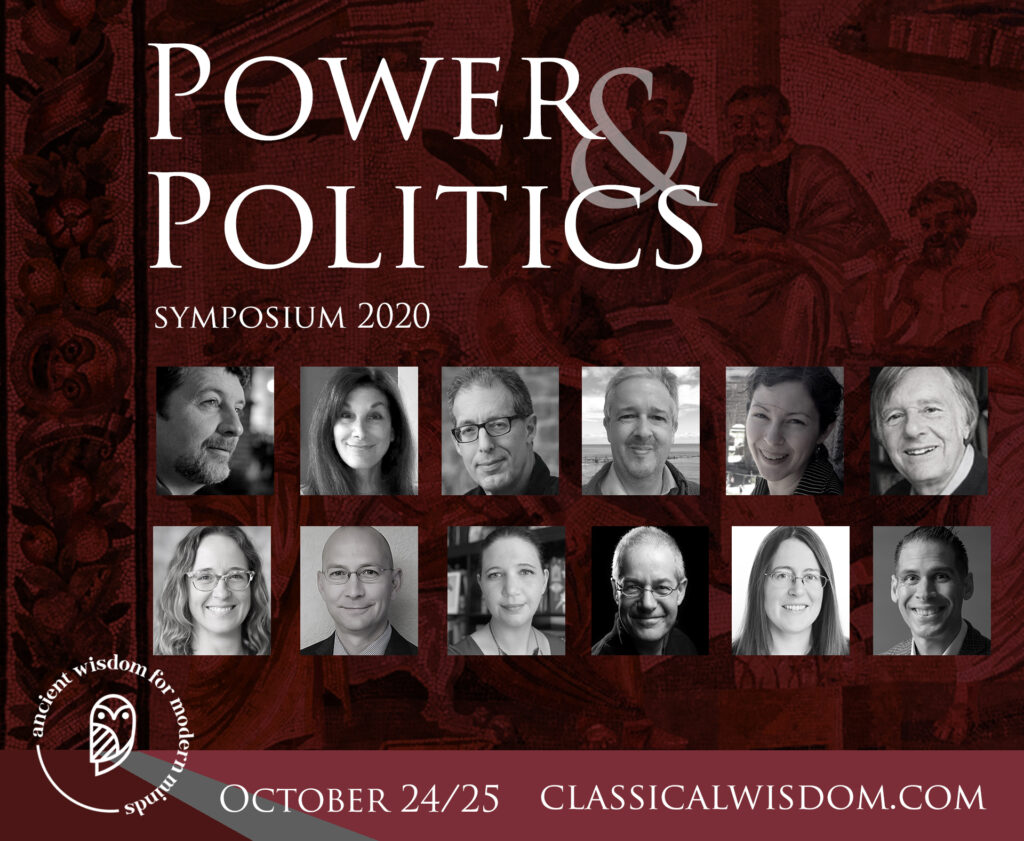