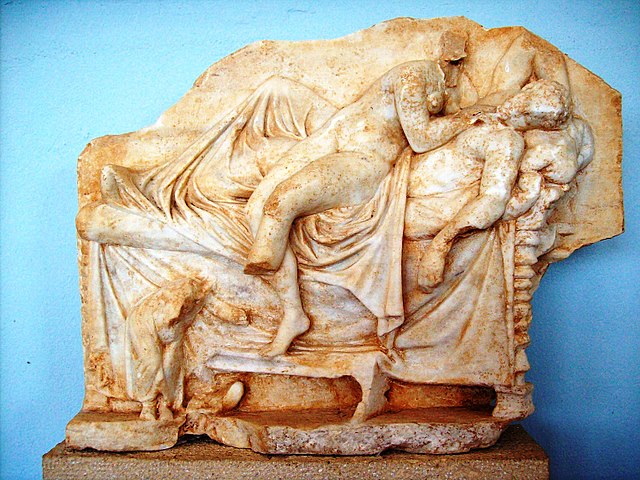 The History of the Symposium in the Ancient World

Today, symposia are rather overlooked, considered something strictly limited to serious business or academic activities. In the ancient world, they were an important part of everyday life. The word symposium is derived from the Greek word “symposio” that translates as “drinking together.”

The symposium was often a part of the larger feast and took place after the meal. Ancient symposia involved both leisure and debate, as well as music and dancing.

Although no less scholarly, symposiums in the modern sense of the world are not nearly as fun as they were in the ancient world. Maybe this one of those (many) instances in which we can learn something from ancient history. 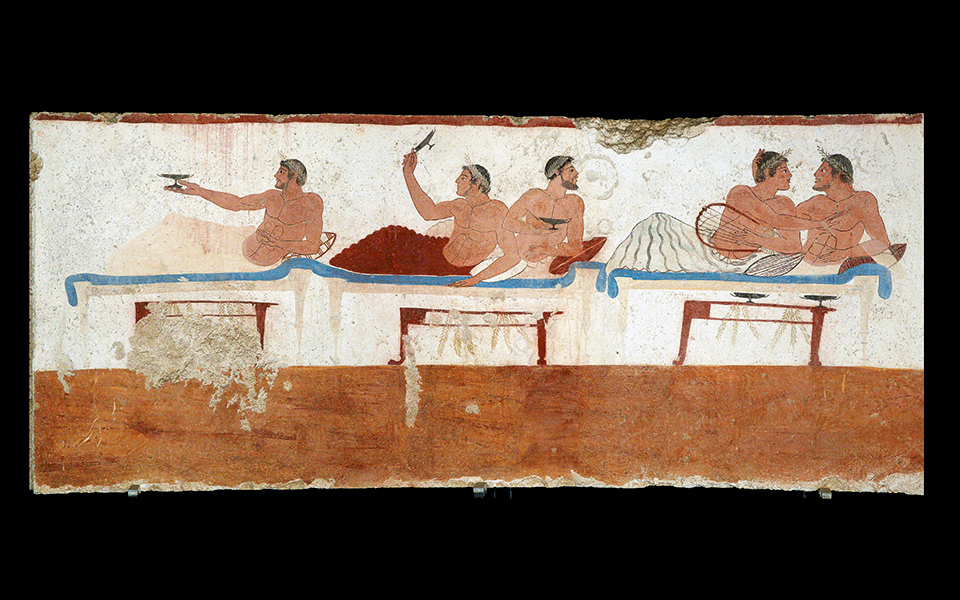 Symposium scene, from the interior of a sarcophagus found in the Tomb of the Diver at Paestum, ca 480 BC. (National Archaeological Museum of Paestum, Italy)

Ancient symposia were held quite often. Whenever there was a great victory in battles, a decisive court case, or public debates, there was a huge feast honoring it.

This was not unique to Greek culture — many other civilizations, including the Romans, held regular symposia. Given that ancient societies were highly patriarchal, it was a male-centric gathering in ancient Greece.

A symposium didn’t require a special setting, being held in any household with a large room. Pillowed couches were arrayed along all four walls of the room and men would then engage in lengthy discussions over drinks. The room was left with wide-open space between those couches which was used by dancers, singers, and other entertainers.

Senior, respected men were given preference in the seating arrangements. Young men would stand and observe if there was no extra space. Considering the architecture of ancient Greek and Roman houses, a symposium would have probably accommodated between 14 to 27 men.

Games were also sometimes also played. Drinking, although important, was not a free-for-all — there was often one glass of wine that was passed on to men one at a time. Slaves, high-class women entertainers, and poets were also hired for the event. From serious philosophical discussions to lighthearted fun, the symposium was multi-faceted ancient tradition. 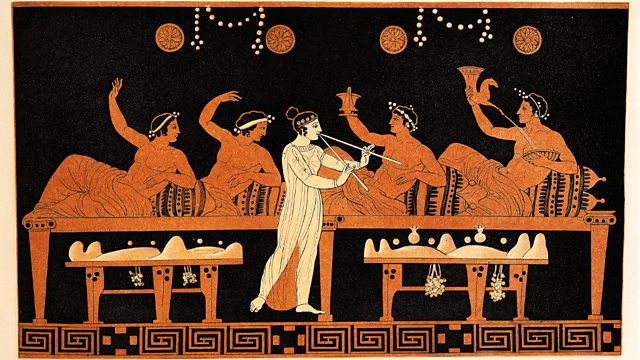 Vase painting of a Symposium

Ancient symposia surely seem a lot more interesting than the modern ones. Boring conference rooms with straight faces have replaced heart-to-heart conversations and philosophical debates under the influence of wine. These days, music and dancing are considered ill-mannered in modern symposiums.

Perhaps this is why it was the ancient world that produced Socrates, Plato, and Xenophon. Ancient symposia were absolutely epic. In that environment, we all would have been encouraged to become great philosophers and debaters.

But it is also understandable that the modern symposia aim to keep the attention limited to the subject at hand.

With the rapid advances in technology, there comes the opportunity to revive this ancient tradition. Digital symposia can be more engaging and interesting, featuring content and discussions that will be of vital interest to its attendants. In this way they can imitate the ancient symposia, which had the interest of common person in mind instead of a scholarly agenda.

Many individual ancient symposia are now considered important historical events. Philosophers such as Socrates, Plato, and Xenophon all have made famous speeches at a symposium. The Socratic dialogues, for example, were a collection of speeches that took place at those symposia.

Indeed, many works that came out of the symposia of the ancient world are now considered key philosophical texts fundamental to the development of Western civilization.