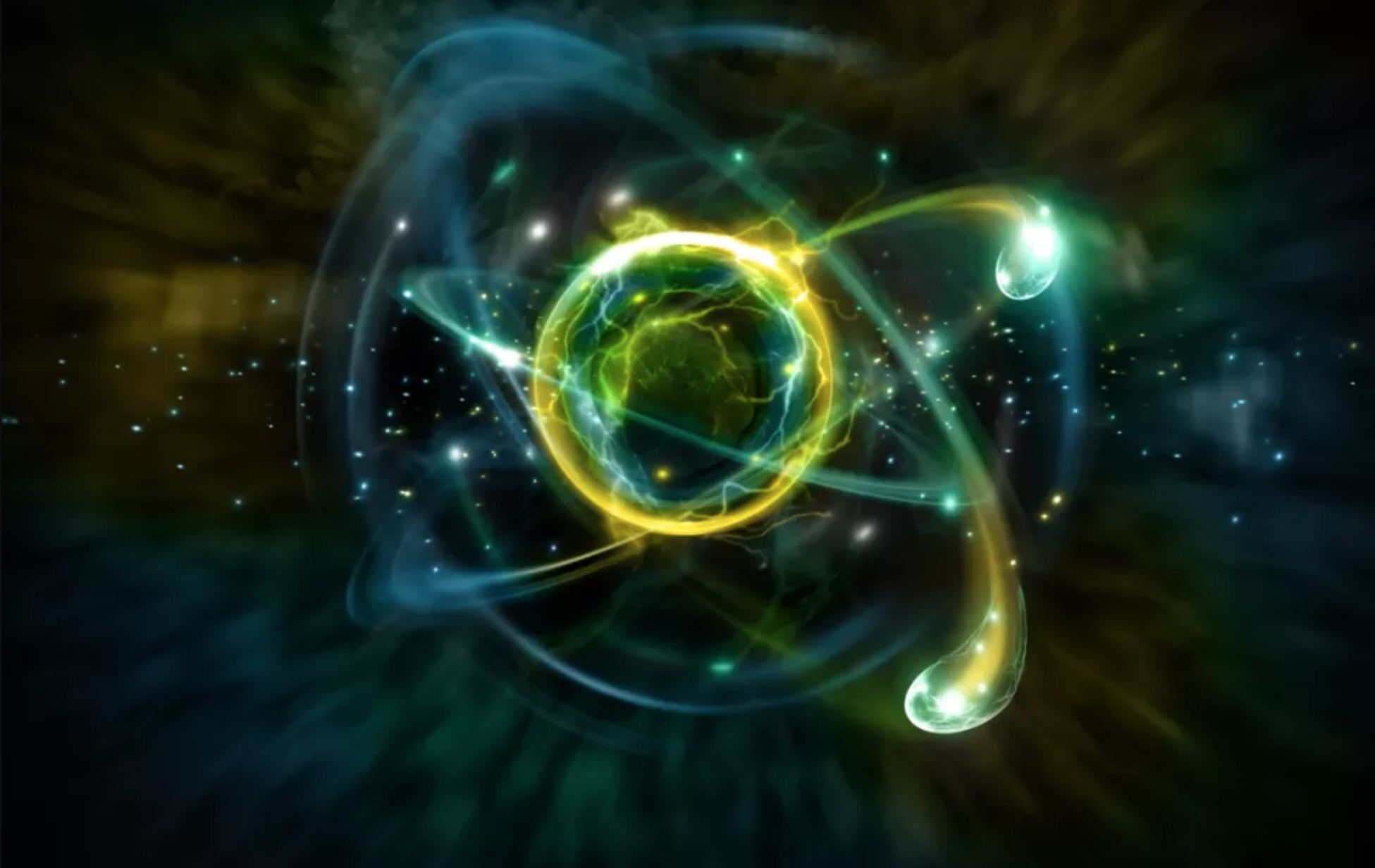 The pre-Socratic Atomists were a group of ancient thinkers who proposed a materialistic theory of the cosmos. Among the first to propose a mechanistic view of the universe, the Atomists argued that the world was composed of atoms. Their work was crucial in the development of ancient philosophy and modern science.

The Origins of pre-Socratic Atomists

Bust of Parmenides of Elea

Parmenides of Elea was a pre-Socratic philosopher from what is now Southern Italy. Possibly the first monist (monism posits that all things derive from oneness), Parmenides argued everything was part of a single, unchanging mass. His denial of change greatly influenced the first Atomists.

Leucippus is regarded as the first true Atomist. Living in 5th century BC, Leucippus was likely born in Miletus, which is located in modern-day Turkey, and later moved to Abdera, a wealthy Greek city on the Thracian coast. Many, including Aristotle, claimed the Leucippus was the most important Atomist.

Democritus was born in the city of Abdera in about 470 BC into a wealthy family. He was very well travelled, and may even have even visited Babylon. When Democritus returned to the Greek settlement in Thrace, he conducted numerous scientific experiments and wrote several works on the theory of atoms.

Democritus was a polymath and in ancient sources was portrayed as the ‘laughing philosopher’ because he was always mocking the stupidity of his fellow citizens. Despite this, he was hugely respected in his home city and is credited with the founding of the influential School of Abdera.

The Theory of Atomism

The pre-Socratic Atomists, especially Democritus, held that the world was made of atoms — defined as the smallest elements in the universe. Atoms had several characteristics: they were invisible to the naked eye, indivisible and eternal. It was believed that atoms could come together and form complex structures, making them the building blocks of the entire world.

For the Atomists, the world consisted of matter which followed specific patterns and laws. Democritus argued that the atoms moved in a void and that all change was a result of them coming together and breaking apart. There were a variety of different atoms that explained the variety and dynamism observed in the natural world. Atoms thus explained natural events and phenomenon. Democritus and his followers believed that the world came about as a result of a collision of atoms.

For the Atomists, there were only naturalistic explanations of reality. This has been likened to 19th-century scientific ideas about the world, and for this reason many see the atomists as the forerunners of modern science. The Atomists were very interested in observing nature and may have developed early scientific theories. For instance, Democritus developed the theory of epistemology, which held that all knowledge derived from sensory experiences. In this way, he can be regarded as a forerunner of the empiricists.

Democritus among the Abderitans, by François-André Vincent

For Democritus, the faculty of reason existed to interpret sensory data, creating true knowledge of the world. Interestingly, the philosopher also believed that humans had a soul, but that this too was made out of atoms. He held that many cultural institutions were the result only of our mental cognitions and had no basis in reality. As a result, cultural institutions and beliefs could be changed for the benefit of humanity. Because of this, many scholars have seen Democritus and members of his school as early humanists. Indeed, Democritus and his followers believed that the ancient gods were a human invention.

The Atomists believed that humans originally lived like animals but developed societies and technology in order to survive. Sadly, there is much we do not know about the pre-Socratic philosophers, as nearly all their works have been lost.

The Influence of Atomism

The pre-Socratic Atomists had a huge influence on later philosophy, especially in the Classical World. Aristotle was very familiar with the works of Democritus, but he opposed the Atomists. However, the School of Abdera influenced the Epicureans, who held that only rational pleasure was the only virtue. Their materialism and metaphysics are based on Atomist teachings.

Many Christian scholars believed that Democritus and his followers were atheists. Historians believe that the School of Abdera contributed to the widespread doubts among the elite and intellectuals about the existence of the gods.

The Atomists also appear to have influenced the Sophists. The great Sophist Protagoras came from Abdera and his relativist philosophy was possibly based on Democritus’ epistemology. Another school influenced by the Atomists were the Sceptics. Anaxarchus, another citizen of Abdera, was a philosopher who accompanied Alexander the Great on his conquests. Anaxarchus’ unique interpretation of Atomism led him to doubt the reliability of knowledge. This is regarded as an important influence on Pyrrhonism and its teachings of philosophical skepticism. During the 17th century in Europe, many scientists were inspired by the Atomists and revived their teachings.

The pre-Socratic Atomists were revolutionary thinkers. Among the first in history to propose a materialistic and mechanistic theory of the universe, their theory of atoms promoted a scientific and rational view of the world. Many feared them, but they were very influential. They not only inspired later philosophers such as the Epicureans, but they may also have laid the foundation for modern science.