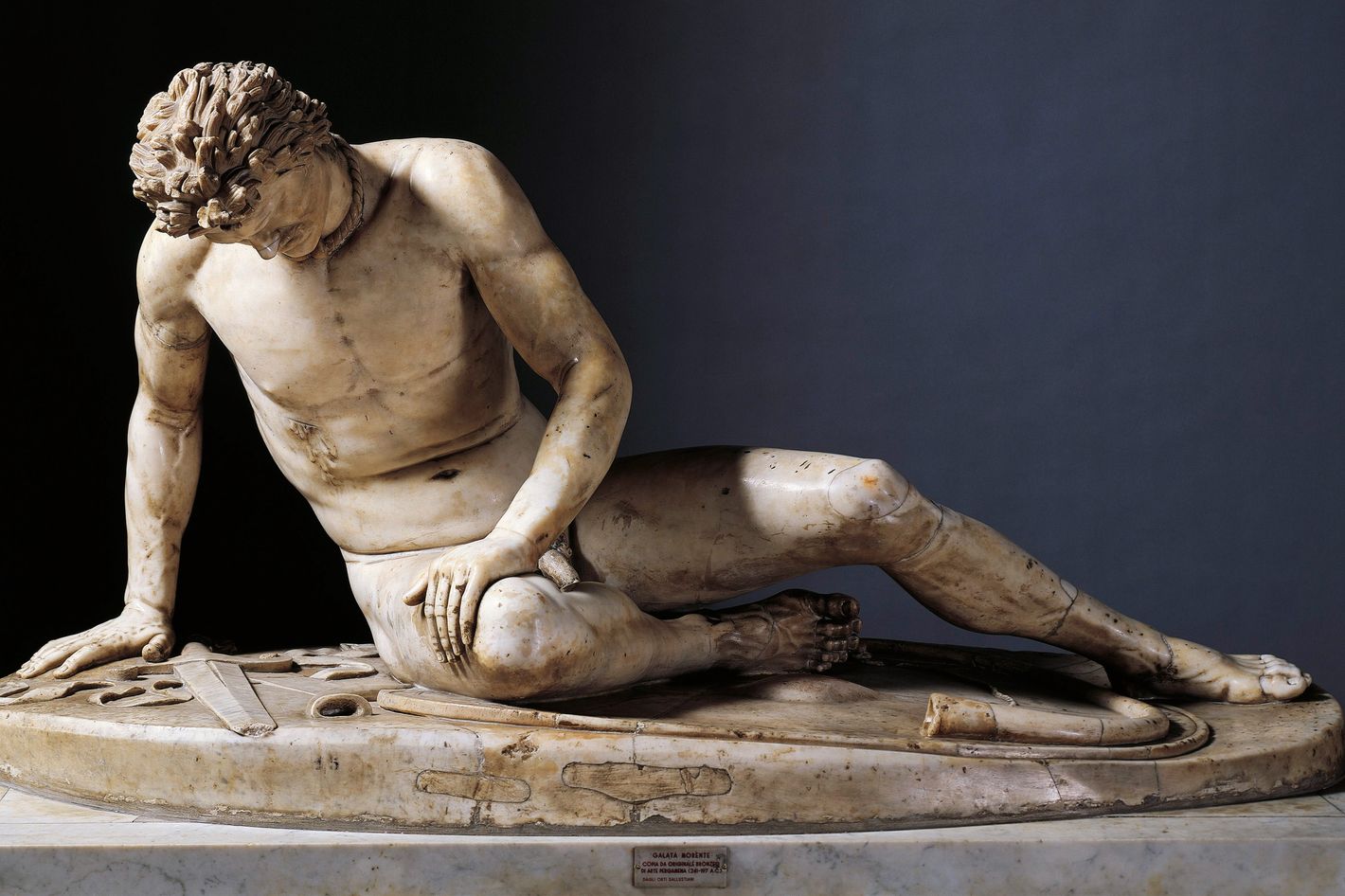 What exactly is a citizen?
The idea of citizenship emerged from the city-states of ancient Greece where the obligations of the citizen were very much part of everyday life.
It was thought that to be truly human, one had to be an active citizen to the community. As Aristotle once noted: “To take no part in the running of the community’s affairs is to be either a beast or a god!”
But being a citizen was not just being part and parcel of society, it was also an opportunity to prove one’s value. It was a chance to be virtuous, to gain honor and respect.
You can also watch Victor Davis Hanson, author of many books including: Who Killed Homer? The Demise of Classical Education and the Recovery of Greek Wisdom; The Father of Us All: War and History, Ancient and Modern; as well as Carnage and Culture: Landmark Battles in the Rise to Western Power, speak LIVE this Saturday at 1pm EST.
Hanson will ask why a system of over 1,500 autonomous city-states that had resisted a massive invasion descending into Greece in 480 BC, lost their independent statuses to Macedon150 years later… even when they were far richer and more powerful…
Make sure to get your tickets (& pay what YOU want) here.
Facebook