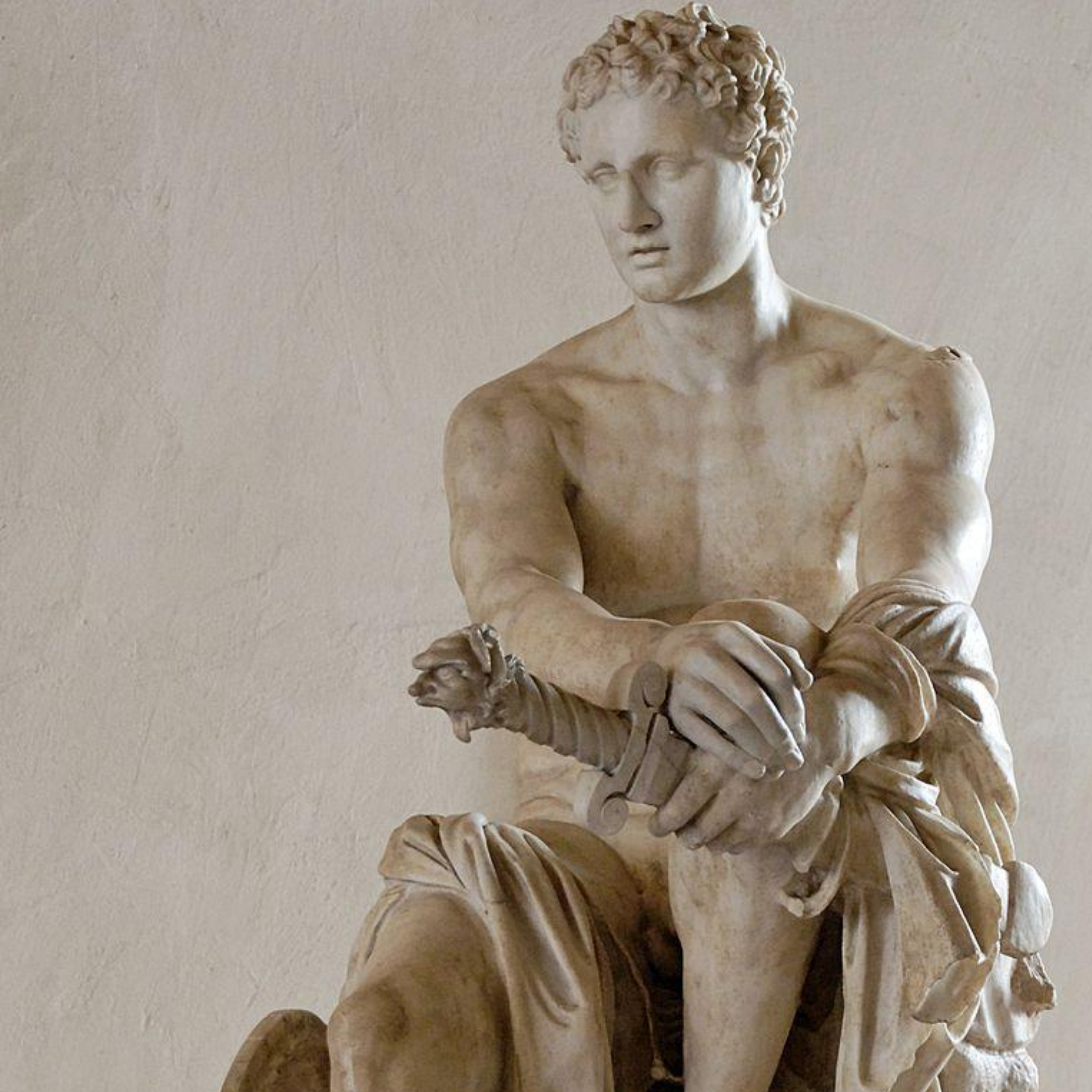 Written by Edward Whelan, Contributing Writer, Classical Wisdom In the Ancient World, the most powerful forces that shaped human destiny were personified by polytheistic religions in the form of Gods. In this way, the ancients believed that they could influence impersonal forces and powers. One of these was war. In the past, conflict was a