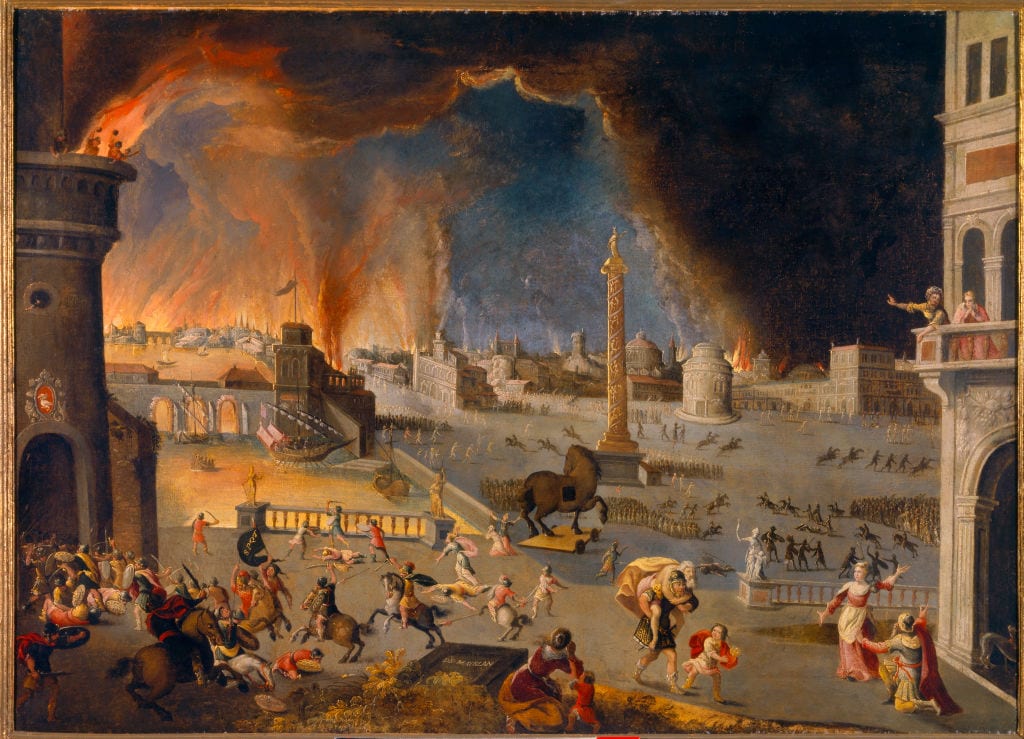 Written by Edward Whelan, Contributing Writer, Classical Wisdom We often regard the Greeks as the epitome of Civilizations. However, before the great achievement of the Fifth Century BC in Athens and elsewhere, they underwent a period of decline and dislocation. For over three centuries Greece endured a Dark Age when cities were abandoned and society