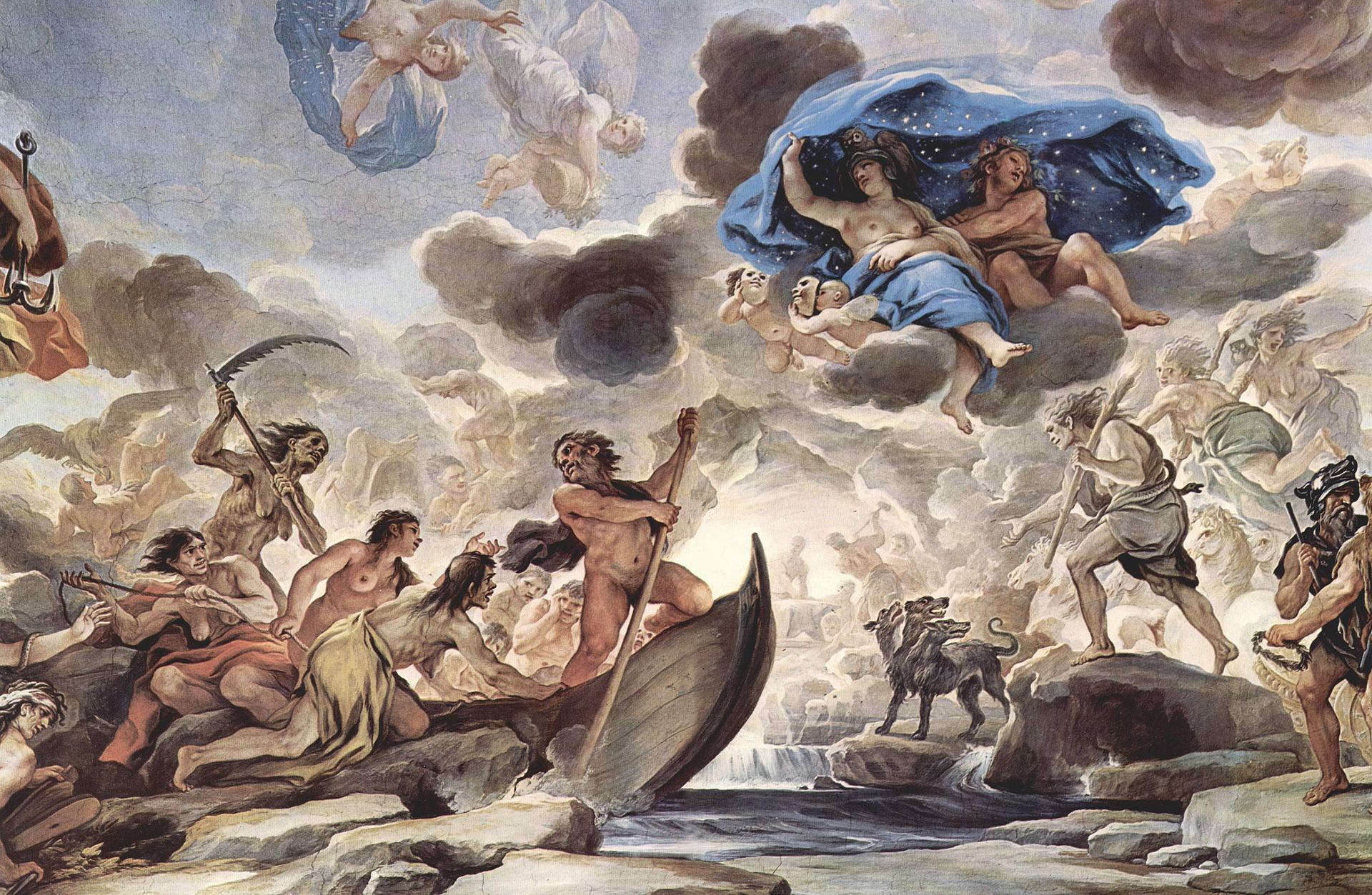 Greek Inventions That Changed the World for Good

We live in a fast-paced world where new technologies emerge every day. For many of us, it’s hard to believe that some of the things (and concepts) that we use today were invented by Greeks many centuries ago.

Let’s take a look at the list of top ten Greek inventions that changed the world for the better.

The first Olympics took place on the wide plains of Olympia in ancient Greece in 776 B.C. The Games included competitions in the following disciplines:

In the ancient Olympics, winners got olive wreaths instead of medals. Unlike the modern Olympic games, the ancient Greeks only named one winner for the whole event. At that time, the idea of competition was “all or nothing”. Therefore, the only thing that counted was the first place.

In 1896, inspired by the ancient Olympics, Pierre de Coubertin began what we know today as the Olympic games. What do the Olympics means to us today? The games unite hundreds of nations, giving millions of people a way to celebrate the sports they love together.

Do you go to the theater to see a play or watch a band play? You can say “thank you” to Greeks for this remarkable invention.

The very first plays were performed in the ancient theaters in Athens. Spectators were amazed by this new form of entertainment, and demand grew. Theaters began to appear in many Greek cities, most of them large, open-air structures built on the side of a hill with a capacity of up to 20,000 spectators..

The ancient Greeks used drama to investigate the world they lived in, asking: “What does it mean to be a human?” In trying to answer the question, they developed three genres of drama: comedy, tragedy, and satyr plays.

Fresco in the gallery of the Palazzo Medici-Riccardi in Florence: Charon’s boat, the sleep of Night and Morpheus by Luca Giordano (1684–1686)

Themistocles, an Athenian statesman and general, used maritime power and military skills to win Persian wars. To help his army navigate the sea, Themistocles built the first lighthouse in the 5th century B.C. Basically, it was a small stone column with a fire beacon located in the harbor at Piraeus.

Later, Greeks build many lighthouses that served sailors as a navigational aid. One of the most famous lighthouses of ancient times is the Lighthouse of Alexandria. It was constructed during the reign of Ptolemy II (280-247 B.C.) and later named one of the Seven Wonders of the Ancient World.

Today, most of us live in democratic countries. But do you know where the concept of democracy comes from? Yes, you’ve guessed it: ancient Greece.

Researchers believe that democracy and the concept of a constitution came out of  ancient Athens around 508 B.C. The Greeks transformed the country they lived in. They said “no” to exploitation by the aristocracy and built a political system where all society members had equal rights and some degree of political power. With democracy, they set a new direction for the development of nations that has changed world history.

The ancient Greeks were talented architects. They invented three types of columns to support their buildings: Doric, Ionic, and Corinthian.

In 2020, we still admire the beauty of the buildings with columns. The Temple of Zeus, the Pantheon, the Colosseum, the Lincoln Memorial, the U.S. Capitol, the New York Stock Exchange, and the Manchester Central Library are all examples of architectural masterpieces that feature the columns of the ancient Greeks.

Do you remember Archimedes’ famous quote: “Give me a place to stand and I will move the world”? Archimedes said this phrase in 260 B.C. after he explained the properties of the levers and broadened the area of their application. He was the first man who described the underlying ratios of force, load, and distance from the fulcrum point and provided a law governing levers’ use.

Levers are a primitive pulley system that allows us to lift heavy objects with ease. Do we use levers in 2020? Yes, we do. Seesaws, balance scales, crowbars, manual can openers, and many other objects that make our lives easier are modified levers.

The very first Greek showers were located in public bathing facilities. With the help of the aqueduct system, the water was pumped into these facilities through the pipes.

Thanks to the Greeks’ invention, today, we can take a shower whenever we like. It’s a small thing we can be thankful for.

Greek inventions changed the world for good, and that’s a fact. They inspired other nations and subsequent generations to live a better, more comfortable, and more enjoyable lives. The ancient Greeks gifted us with incredible discoveries that still play an important role in our lives today.

Marques Coleman is a researcher and freelance writer. You can find his works on educational platforms like Subjecto and SupremeDissertations and writing sites like TopEssayWriting and ClassyEssay. Marques is fond of Ancient Greek history and discoveries.