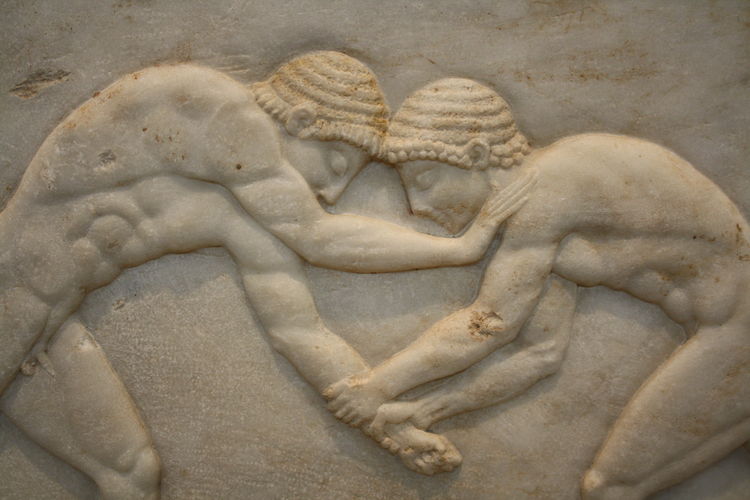 Do Sports have Value?

The problem with being a perennial expat is that annual events up north can really catch you off guard.
Take Sunday, for instance… We were casually having a roast pork lunch which came out quite close to dinner, which resulted in a long ‘sobre mesa’ (the discussion that takes place after a meal)…
And before we knew it, we realised it was the superbowl!
Now, anyone who knows me (or has seen me run) knows I’m not exactly the athletic type. I am, however, a sucker for ritual and cherry picked traditions. It was thus this mind set that was quickly put to task: an order for chicken wings (KFC was all I could find last minute) and beer (only a domestic artesanal version from the Andes could be purchased – but no matter) and the arduous effort of finding live streaming available in our country.
It took a bit of tech-whizzery… but in the end I was able to see the husband of Brazil’s most famous beauty in action. 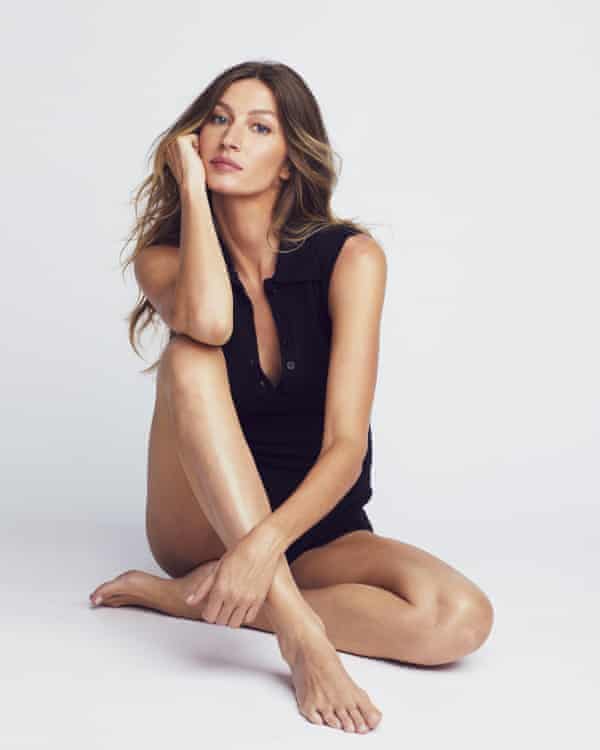 Apparently this model’s husband does sport…

Being that it’s such a break from my routine, the act of sport gazing did get me thinking about this ubiquitous, universal physical activity. As long as there have been people interacting, there have been sports…indeed it goes back much farther than the era that these humble pages cover!
We commence as far back as around 15,300 years ago; Cave paintings found in the Lascaux caves in France appear to depict sprinting and wrestling in the Upper Paleolithic. The origins of boxing have also been traced to ancient Sumer and the Epic of Gilgamesh gives one of the first historical records of sport with Gilgamesh engaging in a form of belt wrestling with Enkidu, events from around 2800 to 2600 BCE. Meanwhile wrestling, weightlifting, long jump, swimming, rowing, archery, fishing and athletics, as well as various kinds of ball games, were well-developed and regulated in ancient Egypt before 2000 BCE.
When we finally get to our time period of focus, we chance upon the Minoans jumping over bulls (1500 BCE) and the funeral games of the Mycenaean period, between 1600 BCE and c. 1100 BCE, depicted in the Iliad. We can recall king Odysseus of Ithaca proving his royal status to king Alkinoös of the Phaeacians by showing his proficiency in throwing the javelin. 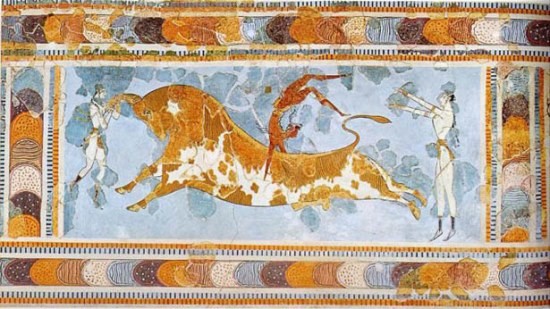 Bull leaping fresco from the Palace of Knossos, Crete

And then, of course we arrive at the Olympic Games recorded in 776 BCE in Olympia, where they were celebrated until 393 CE. Other important sporting events in ancient Greece included the Isthmian games, the Nemean Games, and the Pythian Games. Together with the Olympics, these were the most prestigious games, and formed the Panhellenic Games.
It’s clear that the Greeks really loved sport… and the Romans did too.
Of course, the Romans did manage to make it quite bloody, proving once more their thirst for violence.
One only has to imagine the inherent gore involved with gladiators to know what I mean. Chariot racers had notoriously short careers due to notoriously short life spans. Though we should remember that the original boxing and wrestling (not to mention pankration!) weren’t without their perils.

Gaius Appuleius Diocles (104 – after 146) was a Roman charioteer, who became one of the most celebrated athletes in ancient history.

Which brings me to my mailbag question of the week… just because something has been around for a long time, doesn’t make it necessarily good or valuable. Similarly just because something is fun to watch, doesn’t mean we should…
Entertainment can come at a moral cost. Like a Woody Allen movie, we should question the motives of the persons involved and wonder if we are eating our chicken wings with a bit of sin on our hands. After all, is not the spectacle at the expense of the young men’s bodies that are partaking in such a violent endeavor?
Indeed, we are forced to ask the very premise of the issue, the root of it all:
Do Sports have value in the first place? Are they Moral? Are they good?
As always, you can comment below or write me directly at [email protected]
Facebook