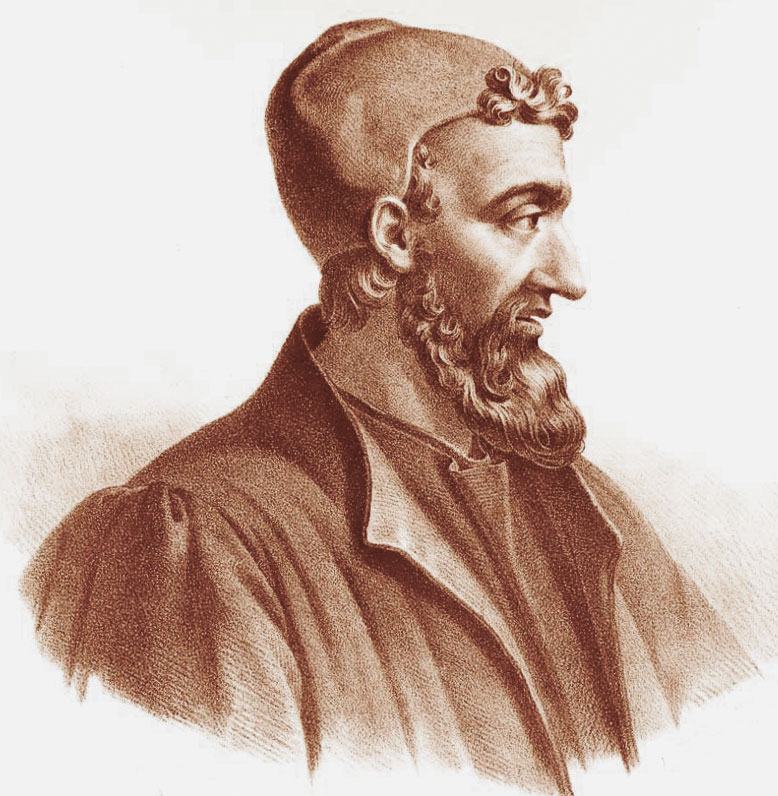 Galen: The Father of Modern Medicine and Anatomy

Written by Edward Whelan, Contributing Writer, Classical Wisdom
Graeco-Roman Civilization has shaped the modern world in many ways. Among these is the fact that it laid the foundations for modern medicine. Perhaps no single person did more for the development of medicine in the Ancient World than the physician Galen. His genius helped to establish medicine as a science, and he was the foremost authority in the field until the Renaissance.
The life of Galen
Galen (129-216 AD) was born in the rich city of Pergamum, which is now near Bergama in modern Turkey, during the zenith of the Roman Empire. He was a Greek speaker and the son of a wealthy architect. Galen received a typical liberal education for a member of the elite, studying literature and philosophy.
Pergamum was the location of one of the most important Asclepian temples in all the Roman Empire. People visited them in the hope of being healed by the god Asclepius. The priests of this cult often had considerable medical knowledge. This seemed to have stimulated Galen’s interest in medicine, and at the age of 16 he moved to Alexandria, which was famous for its medical schools.

The ‘Galen’ group of physicians in an image from the Vienna Dioscurides; he is depicted top center.

In 157 AD he returned to Pergamum and became the physician to a Gladiatorial school. During his time there, Galen learned a lot about the human body. He became a great surgeon and he wrote extensively on the discipline, contributing to the advancement of surgical practice in the Classical World.
Putting anatomy first
It was at this time Galen became famous for his anatomical knowledge. He was only able to study the corpses of dead animals because the vivisection of humans was prohibited at this time. Galen’s anatomical reports on the nervous systems of animals and their vocal cords were revolutionary.
He mainly carried out vivisections on monkeys at first but found them too human-like and he later began studying pigs. The physicians often held public displays of his anatomical studies and this made him famous. Galen believed that anatomy was the foundation of all medicine and that knowledge of the body was a pre-requisite for every medical practitioner, a view which has been enormously influential. He also proposed a new theory of the circulatory system based on the ‘four humors’.

Galen and Hippocrates. Galen of Pergamum, left, with Hippocrates on the title page of Lipsiae (1677), a medical book by Georgii Heinrici Frommanni. National Library of Medicine, Bethesda, Maryland

As his fame spread, Galen was summoned to Rome to become the personal physician to several nobles. However, he became a little bit too successful for the liking of many of the city’s resident doctors. Moreover, his new ideas challenged long-held assumptions, and the Greek was very dismissive of his rivals.
Galen was eventually forced to leave Rome because he feared that he would be assassinated by his professional enemies. At around this time, he developed the medical technique of prognosis. He was the first medical practitioner to use empirical observation to predict the course of a disease. This was revolutionary as traditional healers had used rites and spells to cure people. Galen urged doctors to use reason rather than religion to understand diseases.
Antonine Plague
The Antonine Plague was one of the most terrible pandemics in recorded history. The Greek physician was present when the plague decimated Roman legions in Aquileia, and saw first-hand the devastation it caused among the population in Rome. He recorded the symptoms and prevalence of the disease and left vivid descriptions of it.

Based on his descriptions, many modern researchers believe that the Antonine Plague was smallpox. Galen left Rome in 166 AD and returned to Pergamum. Though he claimed that he was leaving because he feared assassination, some scholars suspect that it was really because he wanted to flee the plague.
Physician to the Emperor
Galen returned to Rome when the plague abated.  The Greek accompanied Marcus Aurelius on his campaigns against the Marcomanni. However, Marcus dispensed with his services on the advice of a seer. He became the personal physician to Emperor Commodus and later to Emperor Septimius Severus. Though there is no agreed upon date of the death of Galen, it is believed that he died at the age of 70 in 199 AD, while some Arab sources claim that he died in 210 AD.
Galen’s contributions
Galen was pivotal in the history of medicine. He pioneered a new scientific method and was the father of modern anatomy. He published hundreds of works that influenced later Roman and Greek doctors, but also medicine in the Byzantine and Muslim Worlds. Translations of his works inspired many Arab physicians who made great advances in medicine. Given the times Galen lived in, it’s not surprising to learn that some of his theories were wrong and were refuted by later experts during the Renaissance, such as Andreas Vesalius.

Galen was also a philosopher and made important contributions to logic and the philosophy of science. One of his most original contributions was his belief that there was no distinction between mind and body and that all mental activity was ultimately a result of biological process. Many also believe that Galen was one of the first psychologists.
Conclusion
Galen was one of the most brilliant men of the Classical World. He helped move medicine forward, away from a discipline based on mysticism and superstition to a discipline being based on reason and empiricism—that is, to a discipline based on fact rather than religion. Though he didn’t get it all right, he got quite far with the limited resources he had and decisively influenced the development of medicine and science.
Facebook