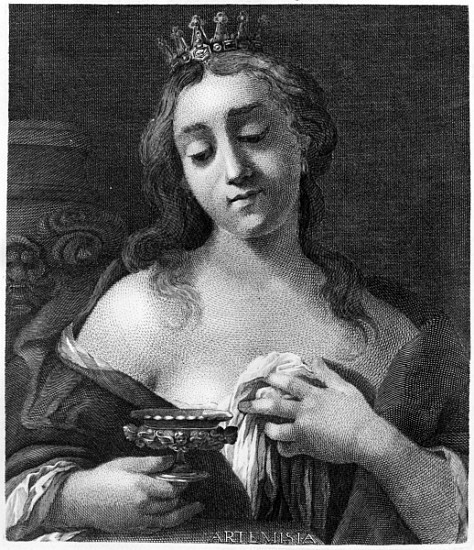 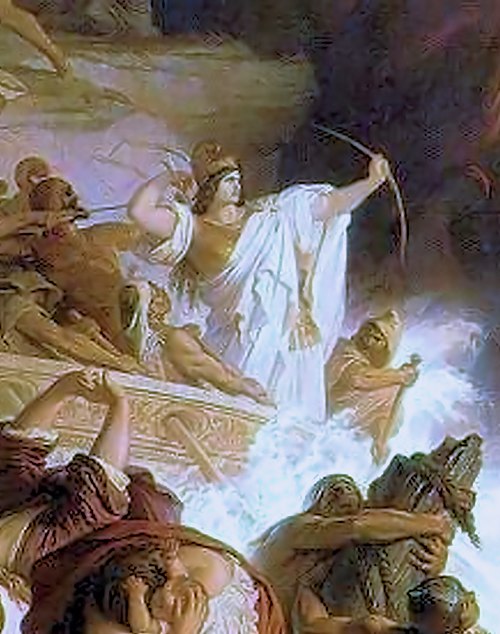 Queen Artemisia of Caria is mentioned by a handful of ancient Greek writers who would have lived some years after her death. Most of our knowledge about her, of course, comes from the Father of History himself. Herodotus directly makes reference to Artemisia numerous times as he recounts the events of the Greco-Persian wars. As