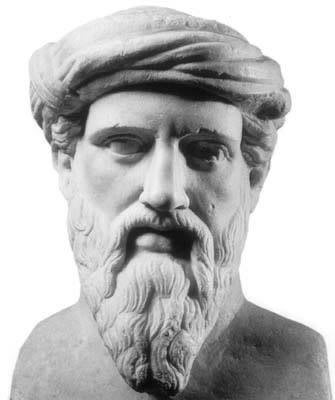 Written by Ed Whalen, Contributing Writer, Classical Wisdom Many ancient societies were deeply influenced by Graeco-Roman Civilization, including early Judaic culture. The exchange between them produced important thinkers in Judaism, among them the philosopher Philo. He is perhaps the most important representative of Hellenistic Judaism whose works had a decisive influence on later Christian thinkers.

By Cam Rea It all started over grazing lands. Lot and Abraham had flocks and herds, but when they came to an area that could not sustain both men’s bounty, argument broke out between the herdsmen working for them. Avoiding further conflict, Lot left and headed east into the fertile plains of Siddim, establishing his