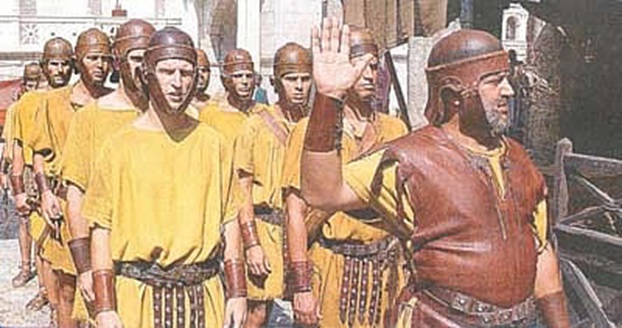 Do we need Police? The Ancient World of Policing…

It seems almost impossible to keep up! Each week comes with huge movements, unfolding events and new important questions to debate and philosophize.
This time, it is the question of the ‘police’ – and whether or not we need them?
The idea of the police is nothing new, though its form in the ancient world took very different shapes. We here at Classical Wisdom believe knowledge of past events can be helpful, at times instrumental, in understanding complex and nuisance issues. As such, we’d like to review the history of policing in the ancient world.
Let’s begin with Egypt.
Evidence of law enforcement exists as far back as the age of Pyramids, the Old Kingdom period (c. 2686–2181 BC), with records of an office known as “Judge Commandant of the Police”. Officers armed with wooden sticks were tasked with guarding public places such as markets, temples, and parks, and apprehending criminals. However it wasn’t until the Middle Kingdom that a professional police force was created with the goal of enforcing the law. Previously there had only been informal arrangements, using warriors as police or Bedouins hired to guard the borders and protect trade caravans. 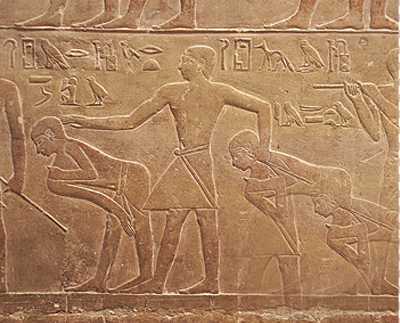 The police force was further reformed during the New Kingdom period (16th century BC and the 11th century BC). Police officers served as interrogators, prosecutors, and court bailiffs, and were responsible for administering punishments handed down by judges. There were also special units of police officers trained as priests who guarded temples and tombs and prevented inappropriate behavior at festivals and religious rites.
Interestingly, the police only existed in cities and did not guard rural communities. There, they took care of their own judicial problems by appealing to village elders or had a constable to enforce state laws.
But let’s leave the Nile river region and cross over the Mediterranean.
In ancient Greece, policing was a job taken on by publicly owned slaves.
In Athens, for example, a group of 300 Scythian slaves (the ῥαβδοῦχοι, “rod-bearers”) was used to guard public meetings to keep order and for crowd control. They dealt with criminals, handling prisoners, and making arrests. However, other aspects associated with modern policing, such as investigating crimes, were left to the citizens themselves.

Kurgan stelae of a Scythian at Khortytsia, Ukraine

Meanwhile in Sparta, a secret police force called the krypteia existed to watch the large population of helots, or slaves.
The slave police arrangement did not continue into the Roman empire. Rather than a dedicated police organization to provide security, the Romans employed the army and other duties related to police work were shared out. For instance, cities hired local watchmen for extra vigilance and magistrates, such as procurators fiscal and quaestors, investigated crimes. Victims of crime or their families organized and managed prosecution, as there was no concept of public prosecution at the time.
These informal systems evolved with the size of the city. Once Rome had grown to almost one million inhabitants under the reign of Augustus, 14 wards were created. Protected by seven squads of 1,000 men called “vigiles”, they acted as firemen and night watchmen. The vigiles caught thieves and runaway slaves, guarded the baths at night, and more generally, stopped disturbances of the peace. While the vigiles mostly handled petty crime, violent crime, sedition, and rioting was handled by the Urban Cohorts or the Praetorian Guard.

The Praetorians Relief with an aquila grasping a thunderbolt through its claws, in reference, to the Roman interpretatio graeca form of Jupiter.

Augustus then went on to create the cohortes urbanae, who were commanded by the urban prefect and served as a proper police force, in order to counterbalance the enormous power of the Praetorian Guard.
It is clear that there is always a demand for some sort of policing, but how it takes shape differs greatly. So considering the wide variety in duties, expectations, and formality that encompassed the job of ‘police’ found in the ancient world, we return to our modern question:
Do we need police? What should their job be? And how can we keep our communities safe? And who should provide these services?
As always, you can write to me directly at [email protected] or write a comment below.
Facebook