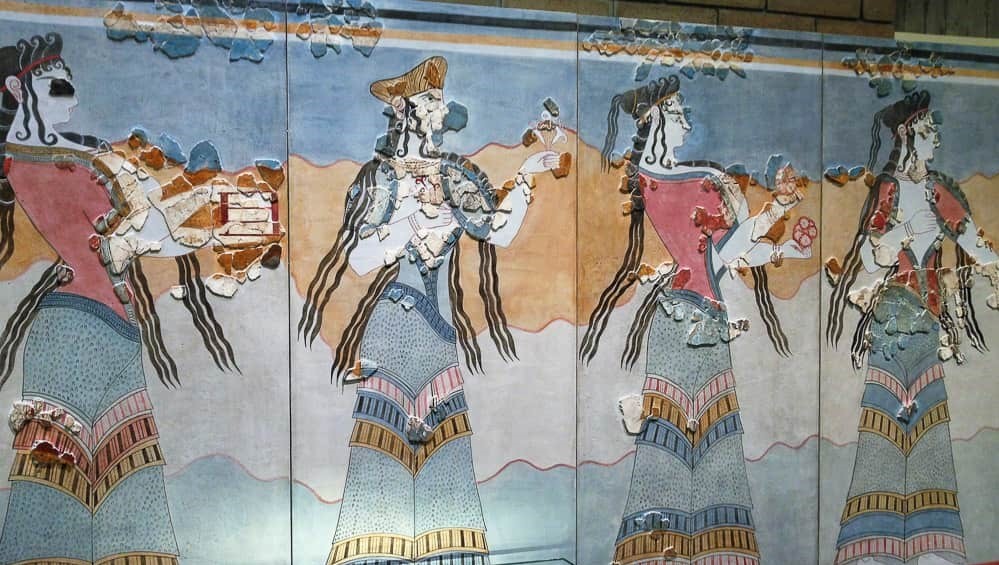 The Lost City of Thebes

By Sean Kelly, Managing Editor, Classical Wisdom
I’m sure like many of you, I’m a huge fan of Greek tragedy. For many people Sophocles’ Oedipus Rex can be their first exposure to the world of Ancient Greek literature, and the Classical world in general. More than two and a half millennia since its first performance, the play itself and its reputation endure undiminished. More than a masterpiece, the play can be an entry point into one of the most compelling branches of Greek myth: the Theban cycle.
These stories tell the tale of Oedipus and the Riddle of the Sphinx, his warring sons locked in bloody civil war and, of course, his headstrong, rebellious daughter (and half-sister!) Antigone. All these myths center around the ancient city of Thebes, one of the most prominent and important in Greek myth. The city itself was a real place. One of power and might too: the city defeated Sparta, founded cities, and was a key player in ancient politics.
Yet, the city vanished. What happened? How can a city so important simply disappear? Like the Riddle of the Sphinx, perhaps we can untie this mystery…
Fortunately for us, acclaimed classicist and historian Paul Cartledge has delved into this fantastic tale in his most recent book –Thebes: The Forgotten City of Ancient Greece. This sensational work brings the city vividly to life and argues that it is central to our understanding of the ancient Greeks’ achievements—whether politically or culturally—and thus to the wider politico-cultural traditions of western Europe, the Americas, and indeed the world.
From its role as an ancient political power, to its destruction at the hands of Alexander the Great as punishment for a failed revolt, to its eventual restoration by Alexander’s successor, Cartledge deftly chronicles the rise and fall of the ancient city. He recounts the history with deep clarity and mastery for the subject and makes clear both the diﬀerences and the interconnections between the Thebes of myth and the Thebes of history. Written in clear prose and illustrated with images in two color inserts, Thebes is a gripping read for students of ancient history and those looking to experience the real city behind the myths of Cadmus, Hercules, and Oedipus.
Make sure to get your own fantastic edition of Paul’s book, Thebes: The Forgotten City of Ancient Greece, HERE.
You can also catch Professor Cartledge LIVE at our Symposium 2021: The End of Empires and the Fall of Nations.
One of the world’s foremost Classicists and the author, co-author, editor or co-editor of more than 30 books, Professor Cartledge illuminates the truth about the Forgotten City of Thebes. This is your opportunity to see Paul Cartledge LIVE – and join in on the Q&A – as he tells us how a city can be outlived by its myths….
We hope to see you in August!
Facebook