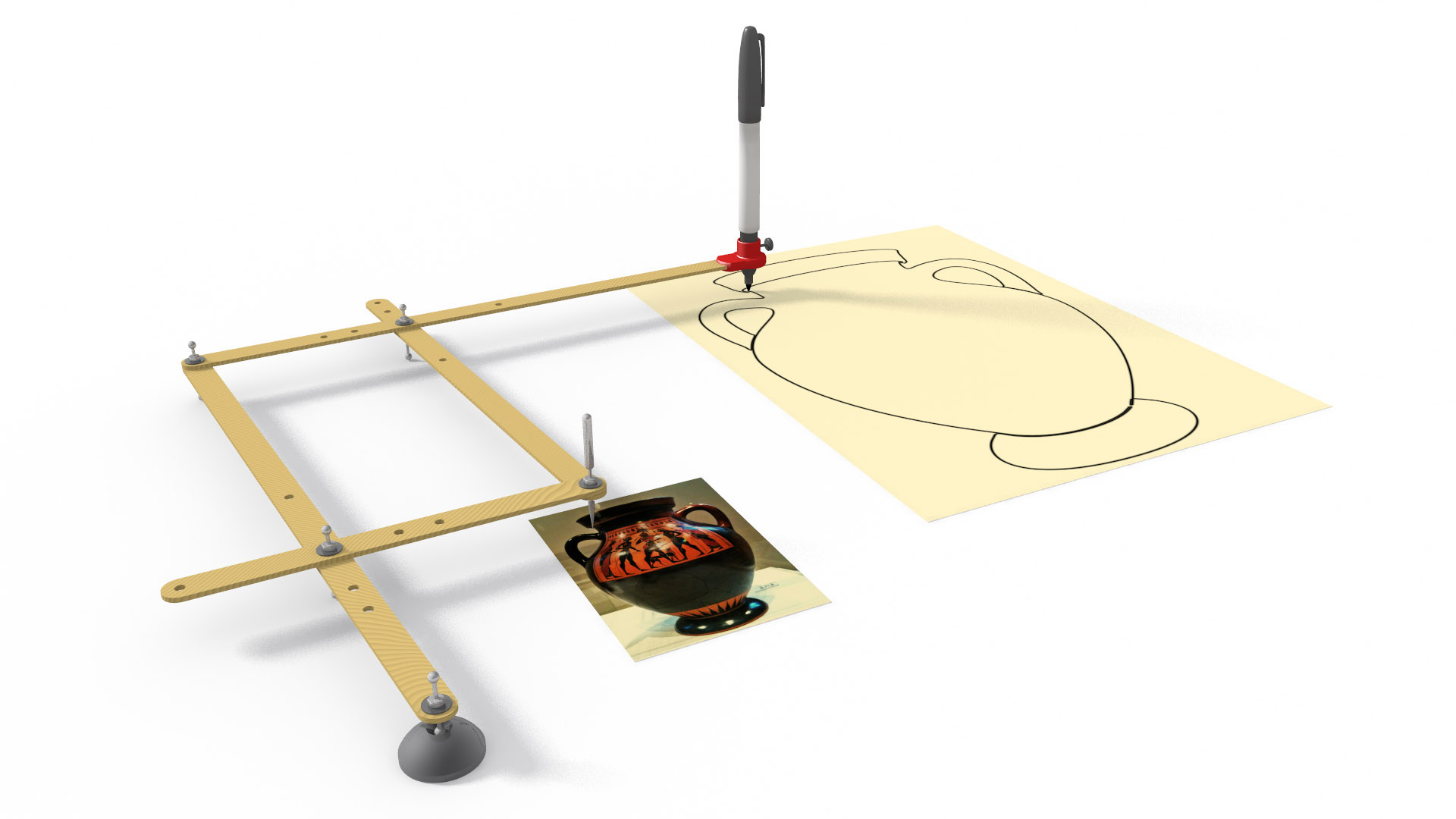 Ancient Greece was filled with inventors and engineers whose machines, instruments, and appliances used are still in use today.
Technology and Entertainment

The Greeks made massive contributions in the fields of theater, music, sports, and stage performances. The theater itself is Greece’s most valuable contribution to the world of entertainment, bringing us comedy, tragedy, and satire.
Moreover, the Greek’s invented animated characters, programmed shows, stage machinery and the mechanical automation required to move them. They also studied various physical laws related to music and its harmony.
Pythagoras studied the properties of vibrating string, while Aristotle researched sound waves and their relation with motion. Similarly, Vitruvius studied the detailed mechanism of sound transmission. Their research led to the invention of  acoustic musical instruments, modern theaters, and even modern sound equipment.
The Greeks paid attention to both the architectural and functional values of their theaters. They developed technology that changed the entire look of the theater, bringing in moving carts, automatic scenery changes, and stage rotations, to cite a few examples.
In sports, they invented a technology  the Hysplex that is useful in making fair racing decisions.
Automata, Robots and Wonders

We also find numerous examples of automata or automated machines developed by the Greeks. One such example is the automatic door system. The concept was first used in a temple where the door opened on its own.
Additionally, they also developed a burglar alarm. This alarm sounded whenever the door was opened, much like the bell that rings in our shops. Other examples of Greek automates include:
Musical Instruments, Games and Toys

The Greeks loved music; it was their major recreational pursuit. As in other domains, they made commendable contributions in this field. Some major technological developments for music include the panpipes, flute and Greek lyre.
Many of these instruments were developed through scientific study. Ptolemy and Pythagoras were the key drivers. By understanding the relation of the pitch to sound and musical harmony, new ways of creating sound emerged.
The ancient Greeks also developed mind games for kids (and adults). For example, the game Pollis is similar to chess. They also developed puzzles and rolling games.
Sports Technology in Ancient Greece

Reconstruction of a fourth-century Greek Hysplex based off an illustration on the Panathenean amphora dated 344/343 BC, Thessaloniki Technology Museum

When it comes to the sports of ancient Greece, the Isthmian games as well as the Delphic, Olympic, and Nemean may come to mind. The Greeks also developed a racing system for chariot and horse races that gave an equal chance of winning to every participant. Similarly, a hysplex was used to line up all the runners. This was done to make sure that every participant was following the rules.
Technology in Everyday Life

Illustration of an ancient Greek crane

From pulleys and cranes to tackle systems, blocks, and capstan hoists, the Greeks invented a variety of technology for everyday use. They used this technology for building monuments, as it enabled easy lifting of even the heaviest objects with a single hand. Archimedes also used a gearbox for designing a winch.
The Greeks also built a crane on a mobile platform which used Capstan winches to lift, load, tilt and move backward or forward. The crane lifted the stone from one end and dropped it off on the other. Parallel wall building was also made possible by the crane when two of them were used in the line.
Hydraulic Technology

3D rendering of a pantograph

The Greeks developed various machines by using ordinary, everyday components. Some of these basic components include screws, cylinders, nuts, gears, etc. They also invented various advanced tools used for the development of advanced machinery.
One excellent example of the drawing device is the pantograph developed by Hero of Alexanderia. The device was used to duplicate his drawings with ease. Hero is also credited with inventing the first automatic door, the first coin-operated wine dispenser, and the steam engine.
Weapons, Telecommunications and Shipbuilding

The Greeks gave prime importance to weapons. They knew that having well-trained soldiers was not enough. They must have technology: engines that can combat the enemies, and ships that are faster than ever. Thus, they developed various siege engines as well as a polybolos machine. Archimedes came up with a steam cannon and multiple devices for destroying walls.
For effective and safe communication, the Greeks used encrypted messages. They also invented a hydraulic telegraph system. As far as shipbuilding is concerned, Greeks won the battle of Salamis due to their invention of a powerful galley ship known as the trireme.
Textile, Agricultural Machinery and Medical Devices

Since everything was handcrafted during the time of Greeks, they used swing plows, draft animal pills, dual-sided looms, and screw presses for the production of olive oil. In the field of medicine, they invented various kinds of syringes, scalpels, and pliers.
Final Thoughts
In short, the ancient Greeks have made marvelous technological inventions. From medicine to telecommunication, sports, and the arts, their inventiveness is inspiring. Their stage machinery gave rise to the theater. Sports technology like racing systems resulted in fair results. Similarly, hydraulic technology bought advancement in the agricultural sector.
No matter how advanced do we get today, we will always be thankful to the Greeks for providing a base for the latest technology.

About the author:
Arslan Hassan is an electrical engineer with a passion for writing, designing, and anything tech-related. His educational background in the technical field has given him the edge to write on many topics. He occasionally writes blog articles for Carpet Cleaning London.