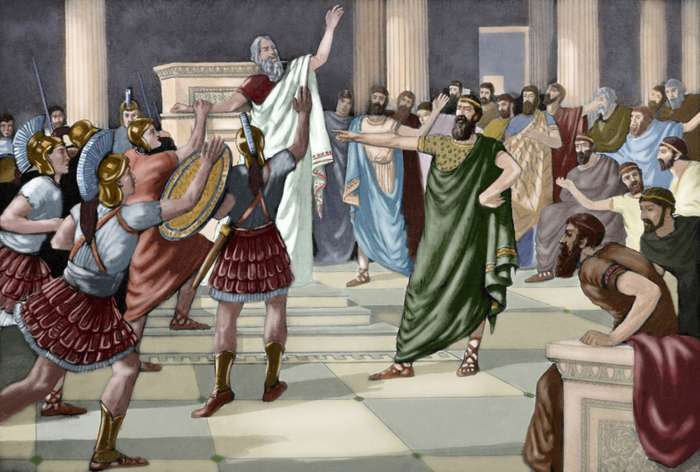 By Ben Potter The lead-up to the Second World War was often referred to (in its own time) as the Age of the Great Dictators. The idea being that, even though the fledgling American experiment was going rather well, not all democracies were pulling their weight in the war of ideologies. Emerging dictatorial talents in