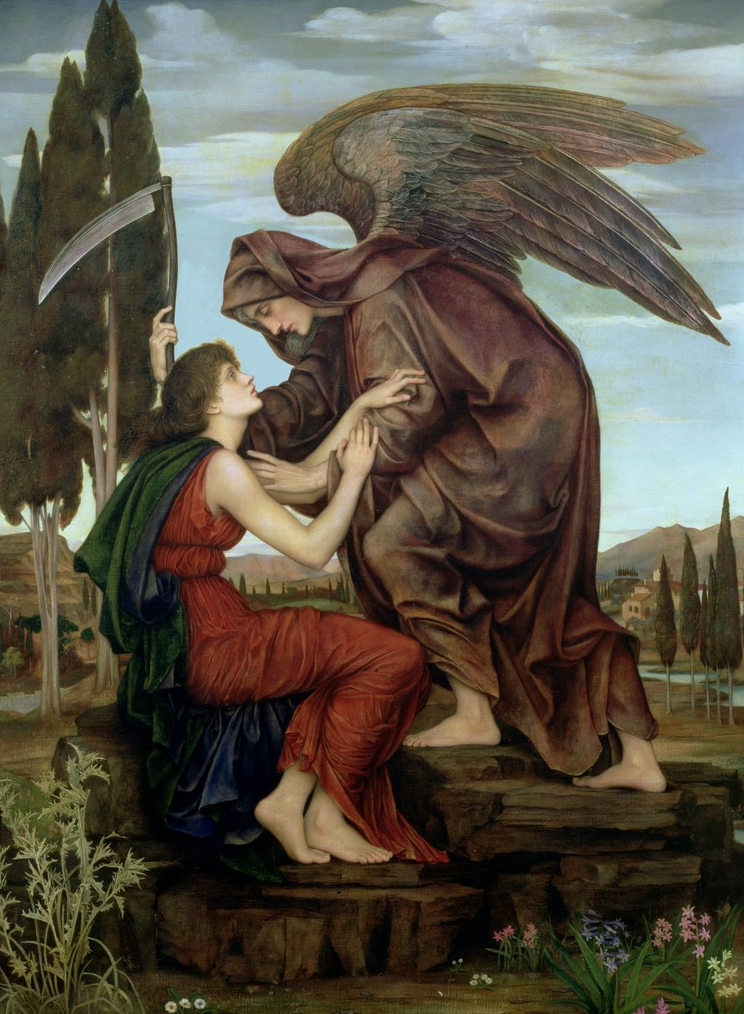 Memento Mori in the Ancient World

Almost every civilization and religion has been conscious of the inevitability of death. While it may sound terrifying, it is an eventual reality. No one comes out of life alive.

Memento mori is a Latin phrase that roughly translates as “remember that you die.” It originated in the Roman Empire but the same concept can be found in many ancient civilizations.

In Republican Rome, starting with Sulla, the Senate struggled to keep the popular Roman generals in check. The Senate and other political entities were very concerned with the possibility of a powerful general taking over the state and declaring himself king. The assassination of Julius Caesar was also the result of several senators being afraid of Caesar’s aspirations to crown himself.

It was in this context that the phrase memento mori came into being.

Highly successful generals were awarded a “triumph” in Rome, which was a magnificent ceremony held in honor of their victories. A triumph was an ultimate tribute. It was often the highest point of a general’s career. His soldiers and the population of Rome alike would honor him with unprecedented respect.

A typical Roman triumph; Detail of The Triumph of Aemilius Paulus, 1789

It was such a glorious ceremony that any general might start considering himself superior to everyone else on earth. To keep his ego in check, the Romans came up with an idea.

While the general would march in a chariot amidst a cheerful crowd, a slave sitting right behind him would whisper in his ear something along the lines of memento mori to remind him that all of that fame and honor was temporary, and that death was inevitable even for those who are at the height of their power and career.

Starting as a small gesture to keep generals’ ambitions in check, the phrase soon gained popularity. Stoic philosophers such as Marcus Aurelius, Seneca, and Epictetus took to it immediately. Epictetus often reminded his students of the slave whispering memento mori to the triumphant generals. He advised them to recall it every time they hugged or kissed their friends, children, or brothers, so as not to get too attached to impermanent bonds.

We are all mortals, as death is in everyone’s destiny. It doesn’t matter if someone is an emperor, a king, a peasant, or a mere beggar. We are all headed to the same destination.

Death and the Maiden, by Marianne Stokes, 1908

Memento mori had a lasting impact on Stoic philosophy. Emperor Marcus Aurelius lived a fairly virtuous life despite being the most powerful man on earth at his time, thanks in large part to memento mori.

Marcus Aurelius is often called the philosopher emperor and was heavily influenced by Stoicism. In his book Meditations, he said to himself, “You could leave life right now. Let that determine what you do and say and think.”

Memento mori holds a very important place in the Stoic practice; indeed, it is a fundamental part of Stoic philosophy to frequently recall, accept, and celebrate mortality.

Memento mori has been portrayed by a human skull, an hourglass, guttering candles, and other similar symbols. It is often seen written on gravestones. Many believe that mortality should not be a source of anxiety and fear, but rather of calm and tranquility.

Time is like a river, it takes us along with its currents whether we like it or not. Memento mori has helped people, especially seekers of truth, to accept and embrace death. It is, in a way, related to another Latin phrase, amor fati, which means “love of fate.”

The phrase that the ancient Romans coined for the triumphant generals has gone down in history in a way few would have thought. In two short words, it sums up an important life lesson. Ever since Roman times, memento mori has been accompanying those seeking to understand the nature of life and encouraging us to embrace our mortality instead of running away from it.