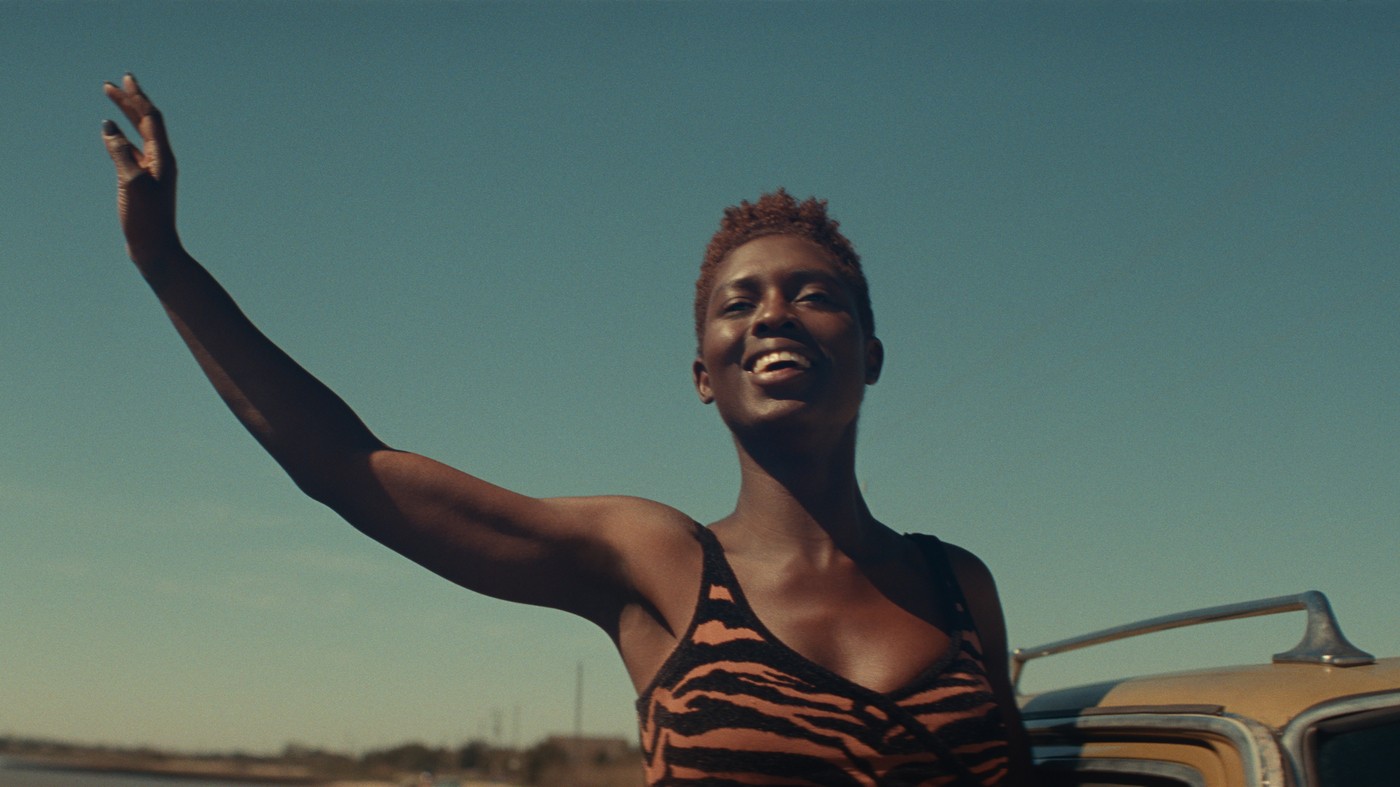 The stunning Jodie Turner-Smith, playing “Queen”, was sitting on her car probably somewhere in Florida when the timeless question was brought up. Dusty lighting behind, the two actors discussed the conundrum which ambitious world changers have asked from the beginning of civilization.
I was thrilled to find such an excellent ancient philosophical discussion in such an excellent modern movie!
You see, just this week I was watching Queen & Slim, self referenced as a Black Bonnie & Clyde movie. Clearly drawing on modern events, the plot follows a tinder date that goes horribly wrong when, after a traffic stop results in the self-defense shooting of a cop, the couple find themselves on the run and hotly pursued. As they flee, their fame (and dash cam footage) goes viral, turning them into icons of resistance.
The protagonists eventually face a modern version of the ancient dilemma, the very same one presented to Achilles in Homer’s great epic the Iliad.
While the ancient Greek hero’s options were presented to him from the gods and didn’t involve a prison sentence, at its heart it is the same issue: one of self sacrifice versus comfort. Ego versus stability.
And interestingly, the great blind bard doesn’t give us a definitive answer either… Because while Achilles chooses one answer in the Iliad, he presents the opposite view in the Odyssey.
So this week, I’ll ask you dear reader:

Is it better to die young and famous (achieving a form of immortality)… or live long and unknown?

And, perhaps to highlight the issue more clearly, would your answer be the same during extreme times, such as in War or Resistance?