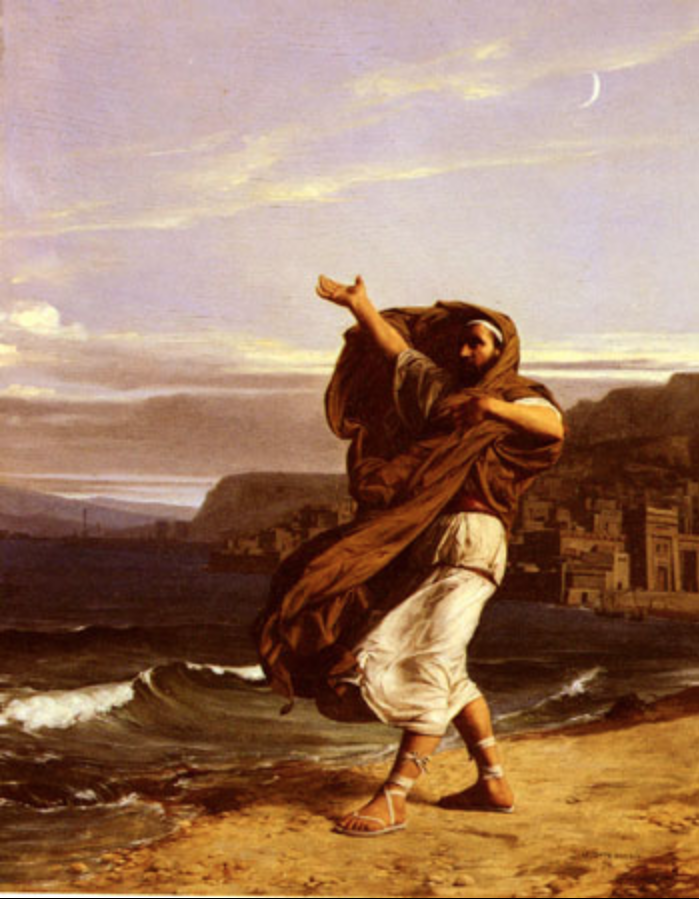 Corruption in the Classical World

Aeschines countered with an ad hominem, claiming that Timarchus, who had backed Demosthenes, was allegedly a male prostitute whose reputation as such invalidated him. Demosthenes replied by accusing Aeschines of a further raft of deceit. Demosthenes tried to prove bribery, but lacked sufficient evidence.

Here we have one of the major problems with accusations of corruption: they are intended to denigrate an opponent. Effectively, they are character assassinations and should often be taken with a pinch of salt. However, the point here is not so much whether Aeschines was in fact corrupt but that Athenian society clearly had a view of something that counted as corruption: bribery.

“As for the question of bribery or no bribery, of course you are agreed that it is a scandalous and abominable offense to accept money for acts injurious to the commonwealth … the man who takes them and is thereby corrupted can no longer be trusted by the state as a judge of sound policy” (Demosthenes, On the False Embassy).

Views on corruption in ancient Rome were similar. In 70 BC, Cicero made his name as a lawyer in a series of speeches in the corruption trial of Gaius Verres, the former governor of Sicily. Cicero’s charges against Verres included embezzlement and extortion.

As is often the case with Cicero, it is sometimes difficult to separate his rhetorical flourishes from the facts, but again, what matters here is that his audience already considered embezzlement and extortion to be practices unbefitting a public official. As Frank H. Cowles says, Verres “stood for the whole corrupt system.” 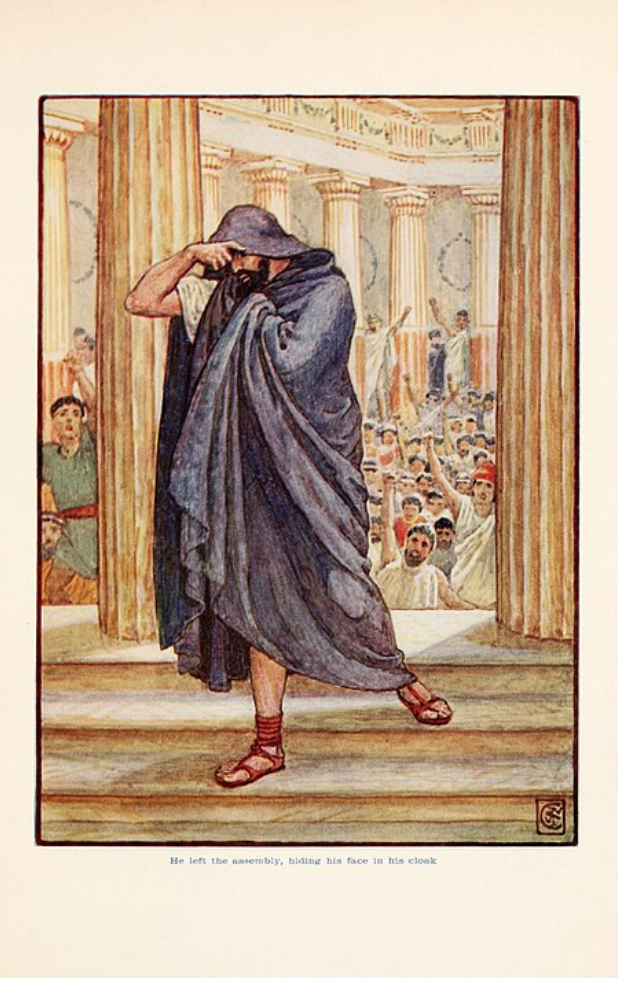 Demosthenes leaving the Assembly in shame after his first failure at public speaking, by Walter Crane

Concern about corruption went to the very top of Roman society. Emperor Alexander Severus (AD 208 – 235) indicted an imperial official who had received money for peddling influence at court. This practice was known as fumum vendere – “smoke-selling” – and the punishment was grimly appropriate: a fire of wet logs was set around the accused and he suffocated to death.

“Thereupon Alexander ordered him to be indicted, and when all the charges had been proved by witnesses … he issued instructions to bind him to a stake [and] ordered a fire of straw and wet logs to be made and had him suffocated by the smoke, and all the while a herald cried aloud, ‘The seller of smoke is punished by smoke’” (Historia Augusta: Life of Severus Alexander).

(Ironically, Severus Alexander, when campaigning against Germanic tribes, tried to buy peace by engaging in bribery. This alienated many in his army and eventually led to his overthrow.) 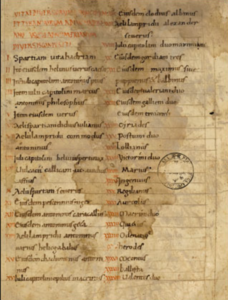 Any modern reader of the classics might conclude that the ancient world mostly turned a blind eye to what we would consider to be corruption, given that the subject doesn’t come up all that often. Such a conclusion, however, would be mistaken.

Why is this? First of all, in both the ancient and modern world, corruption is often quite difficult to prosecute. Second, what we might see as corruption may not have been corruption when judged by classical standards. Officials were often unsalaried and the charging of fees was a way of collecting income and managing access to an official’s time.

Similarly, a whole system of patronage—you scratch my back, I’ll scratch yours—could be bypassed by those without connections by the exchange of money. “Bribery” was in this sense a social leveler.

Does such a thing count as corruption? Much depends on who benefits. Cicero’s admonition still rings true:

“Let those who are to preside over the state obey two precepts of Plato: one, that they so watch for the well-being of their fellow-citizens that they have reference to it in whatever they do, forgetting their own private interests; the other, that they care for the whole body politic, and not, while they watch over a portion of it, neglect other portions” (Cicero, On Moral Duties).

Ultimately, Demosthenes was right: corruption is “injurious to the commonwealth.” As a recent UN panel concluded, modern high-level corruption in the form of tax evasion and money laundering costs society $500 billion each year: “We’re all being robbed, especially the world’s poor.”

Alas, Cicero’s salus populi is not yet suprema lex.