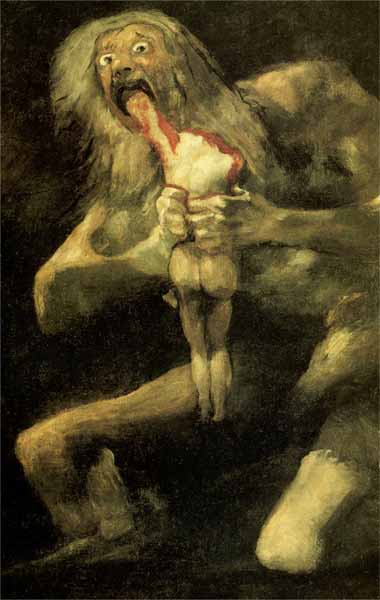 In order to properly understand the setting of this myth and to become familiar the birth of the Olympians , be sure you read In Be Beginning, which can be found here.  After Cronus overthrew his father and former ruler of heaven Uranus, he married his sister Rhea. Together they ruled over the universe and for

Hesiod’s Theogony: The Creation Of The World 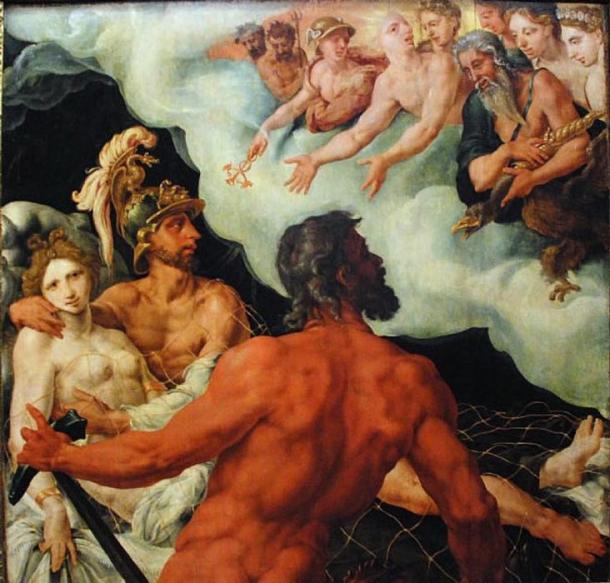