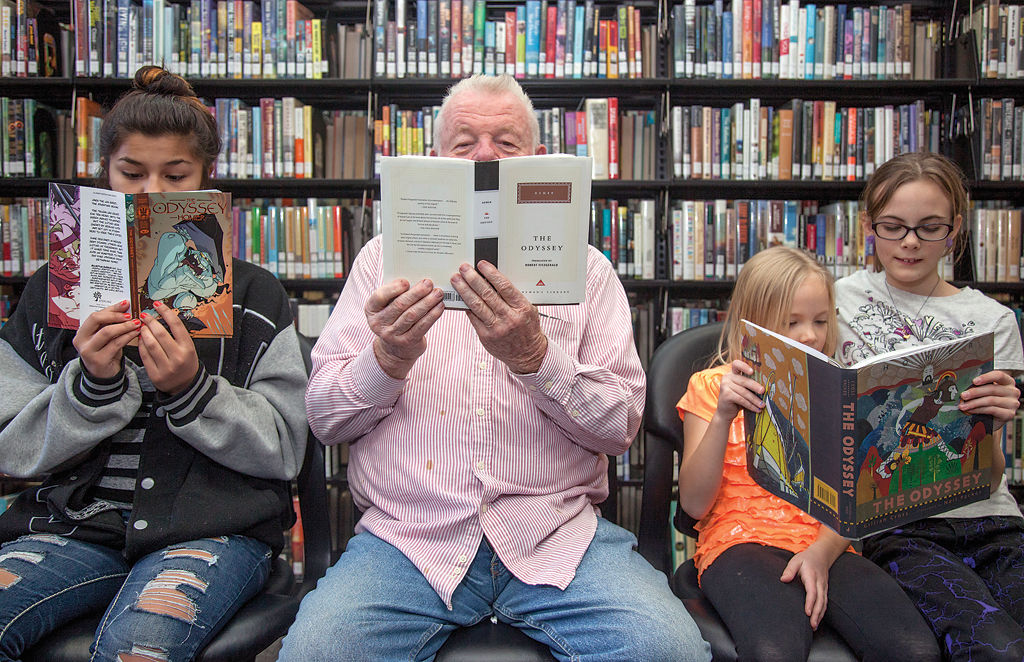 The 6 Ancient Greek and Roman Classics Everyone Should Read

The Hellenes and Romans sure knew how to create and appreciate exceptional literature. So for all of you who are contemplating whether you should add some classics to your reading list, trust me, you should!

In the times of the ancient Greeks and the Roman Empire, literature was a prime source of entertainment. It was also used to explore new ways of thinking and philosophical expression. Just as we spend our idle days browsing the internet and checking our social media for new posts, they spent their days discussing philosophy, attending the theatre, and crafting works of art.

Thanks to the way they used of leisure time, we are now lucky enough to have all those masterpieces that give us a glimpse into the life, thoughts, feelings, and philosophical reflections of the ancient world.

Anyone looking to expand their horizons, learn something new, or find a better way to pass their time than scrolling through a newsfeed, should give ancient Greek and Roman literature a try. From romance to mythology, here is the must-read list from the ancient world: 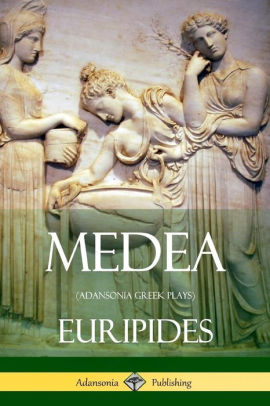 Euripides is one of the three Greek tragedians whose plays managed to survive. The most famous play by Euripides is Medea.

Based on the myth of Jason (leader of the Argonauts), this plays tells us the tragic story of Jason and his wife, Medea.

It is the story of betrayal, vengeance, and cruelty. Medea’s grotesque act of jealousy and search for revenge will leave you breathless. She definitely took rage to the next level when she killed her own children after Jason left her for another woman.

To find out how it all played out for her, you have to read Medea. 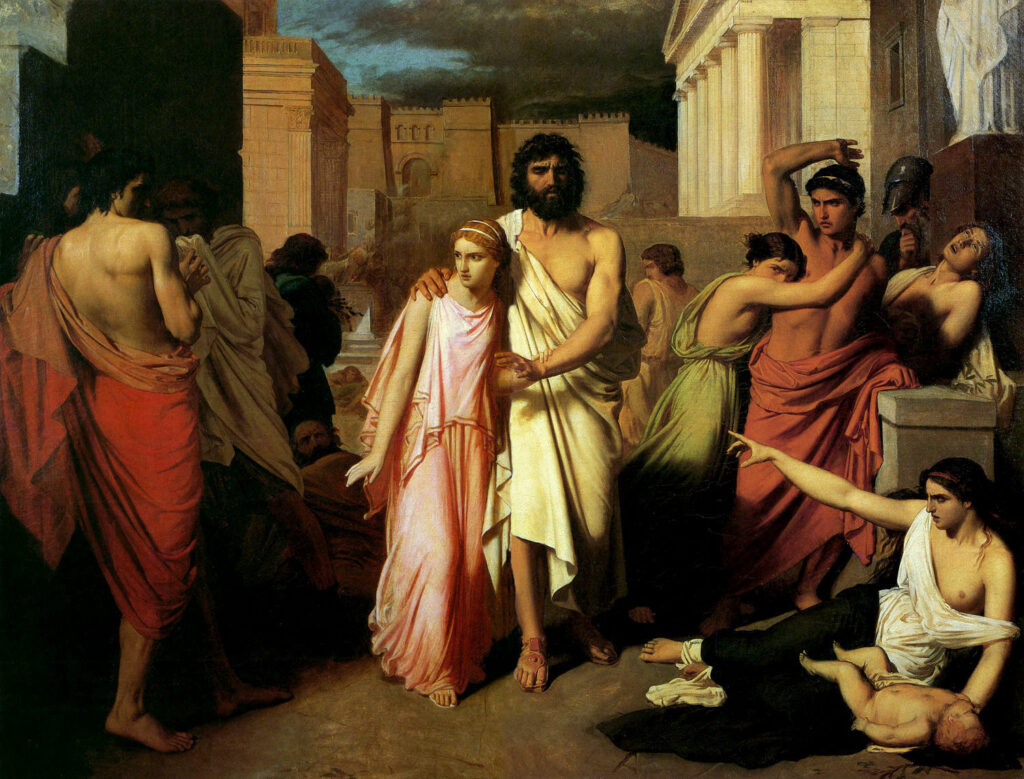 Oedipus and Antigone, by Charles Jalabert, 1842

Your family issues will seem like nothing after you are finished reading Antigone. This Greek tragedy centers around family ties, a woman’s assertiveness, and civil disobedience.

The story revolves around the deaths of Antigone’s brothers – Eteocles and Polynices. After Antigone’s uncle, the king Creon, forbade the burial of Polynices because he attacked his brother for the throne, Antigone decided to defy the king’s order.

In addition to being a captivating read, Antigone will make you question the deeds of our heroes and anti-heroes. There’s some sort of justification for each “bad deed” as well as some criticism for the seemingly “good deeds.” It up to you to interpret and reflect on characters’ decisions.

The simple truth behind the controversy of Antigone’s story is the hardship of choosing the right between two wrongs. Is it right to show disrespect to authority to bury her mutinous brother? Or was it right to respect the king’s decision and allow that one of her family members doesn’t get a proper burial? What would you do? 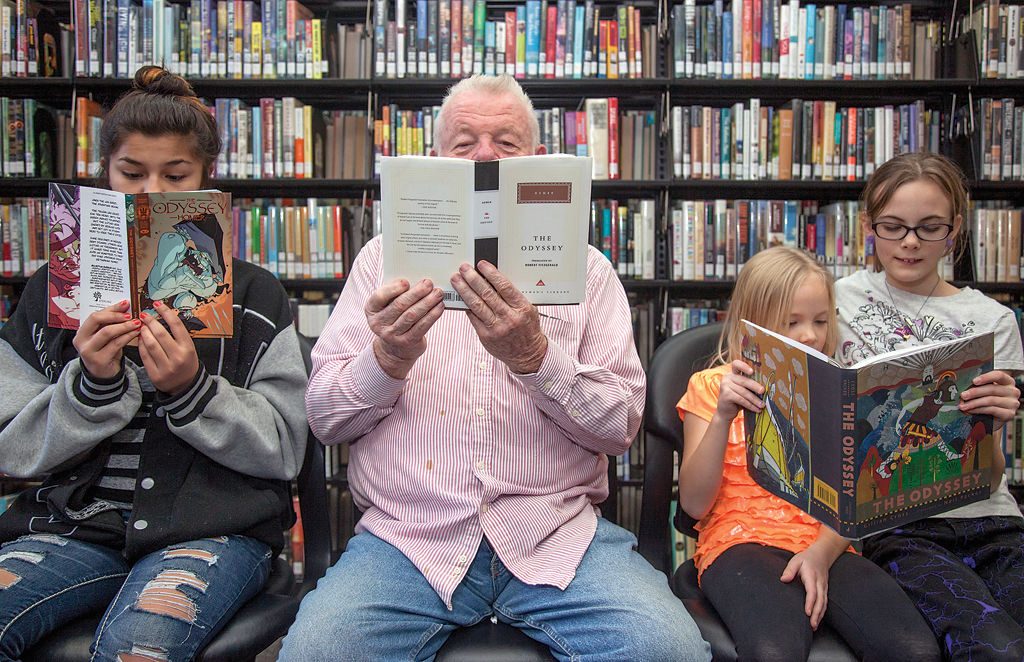 You have probably heard of (or possibly even read) Homer’s Iliad, the famous telling of the Trojan War. But what about the Odyssey?

A translator of the ancient works and a writer at TopEssayWriting, Angela Baker, shared why the Odyssey is a book worthy of every student’s attention.

“[The] Odyssey is also an exceptional and exciting Homer’s work. It takes us on Odysseus’s journey and his adventures on his travels back to Ithaka. Aside from reading about how a victorious Greek leader, Odyssey, and his loyal entourage took down a Cyclops, this book will also get you thinking and questioning some of Odyssey’s decisions.”

Odysseus is not our typical “good guy” type of hero. Some of his actions, such as brutally killing Penelope’s suitors or cheating on loyal and patient Penelope, are somewhat questionable. But that’s exactly what makes this book so amazing. It will leave a lasting impression on you long after you have finished reading it. 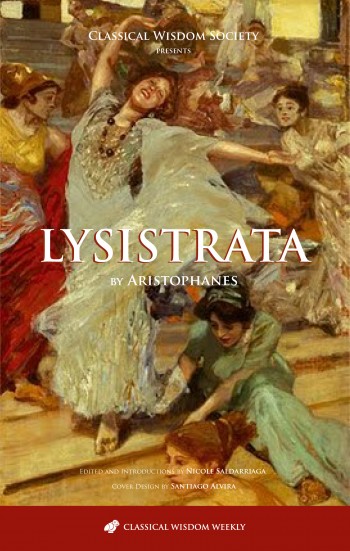 Don’t think that every Greek classic is filled with tragedy, murders, and sadness. Aristophanes is a comic playwright whose bizarre comedy, Lysistrata, is full of wit and wisdom (read it here).

The hero of this story is Athenian woman Lysistrata, who thought of a revolutionary way to motivate men to win their battles: she led women in a protest that was based on the decision to deny sex to all men of the land until they establish peace with Sparta.

5. The Satyricon, by Petronius

Delve into class struggle in Roman society in the 1st century AD Rome with Patronius’ Satyricon. You’ll learn about Roman history while being entertained by Petronius’ stories.

One of the most famous parts of Satyricon is the “Trimalchio’s Dinner,” which details the lavish yet unrefined tastes of the nouveau riche members of society.

Diana Adjadj, a writer at GrabMyEssay, said, “Don’t get surprised if you find some resemblance between the people’s behavior then to how people act now. This comic, picturesque, and highly-realistic novel will show you that centuries can pass, and lifestyles can change, but people’s nature, in essence, stays the same.” 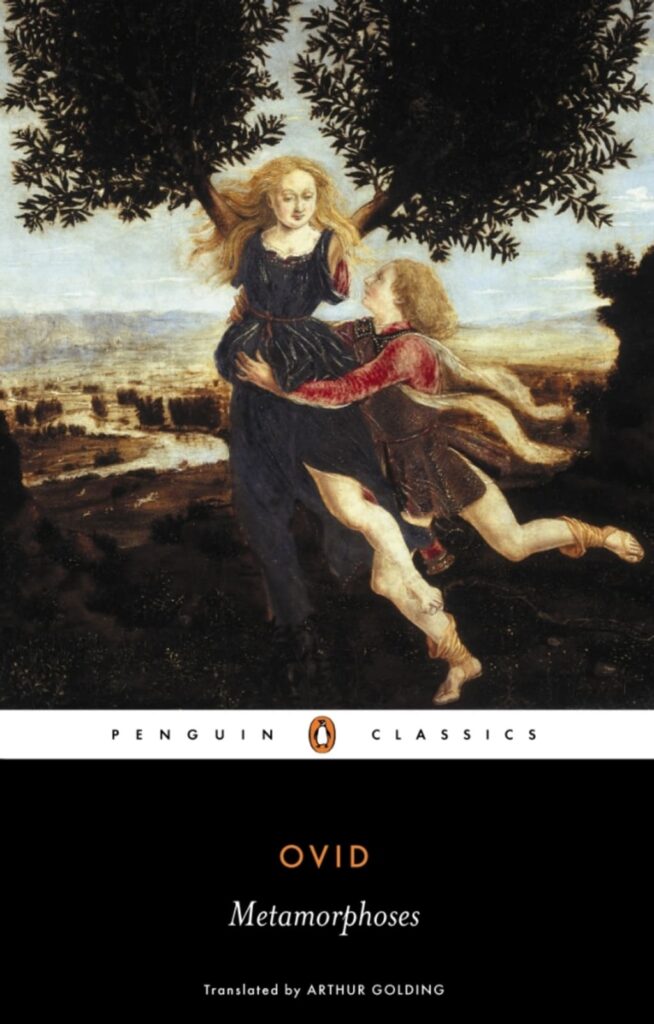 Metamorphoses is the magnum opus of the incredible Roman poet Ovid. Despite his tragic destiny, Ovid wrote devotedly about love in his works.

What Metamorphoses will provide you with is hundreds of stories woven together by the repeating theme of transformation or metamorphosis. Learn more about the gender politics of ancient Rome, jog your memory about different myths you heard as a child, and enjoy stories of both joy and tragedy.

Metamorphoses inspired the artwork of numerous painters, so you can see elements of these stories on the walls of museums the world over.

Well, there you have it. These six Greek and Roman classics have the power to question your beliefs, weigh good and evil, and, most of all, educate and entertain you. Let these masterpieces take you on unbelievable adventures and introduce you to some of the most famous myths and heroes known to Western civilization.