Epictetus: Philosophy as a Guide to Life

Written by Edward Whelan, Contributing Writer, Classical Wisdom Stoicism was one of the most popular and influential schools of philosophy in the Ancient World. Indeed, it is still popular to this day and is studied in Universities. One of the greatest of all Stoic philosophers was Epictetus (55-135 AD), a man who, despite being subjected 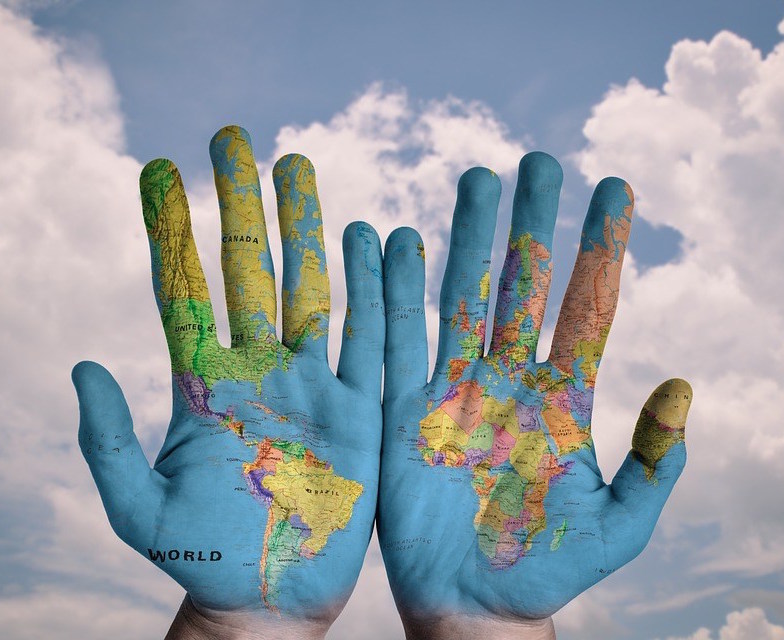 The term ‘cosmopolitan’ is derived from the Greek kosmou politês, which roughly translates to ‘world citizen.’  The notion of what it means to be a cosmopolitan was probably best expressed in a response often attributed to Diogenes the Cynic who, when asked where he came from, responded, “I am a citizen of the world.” Cosmopolitanism,

By Jacob Bell, Associate Editor, Classical Wisdom “If Chrysippus had not existed, neither would the Stoa.” This became a popular catchphrase of the Stoics. The Stoics viewed Chrysippus as a central figure in helping to establish the core doctrines and principles of Stoicism. Chrysippus is often hailed as the “second founder of Stoicism.” The Stoics

By Jacob Bell, Associate Editor, Classical Wisdom Epictetus was a Stoic philosopher that lived from 55-135 CE. He came before Marcus Aurelius and after Seneca. Epictetus was a slave for much of his youth and began studying philosophy under Musonius Rufus during his enslavement. He gained his freedom sometime after the death of Emperor Nero

By Donald Robertson, author of How to Think Like a Roman Emperor: The Stoic Philosophy of Marcus Aurelius, discusses strategies for coping with pain derived from the ancient wisdom of Stoicism. The physical frailty of Roman emperor Marcus Aurelius was notorious, and of great concern to his subjects.  Around 174-175 AD, he was in such